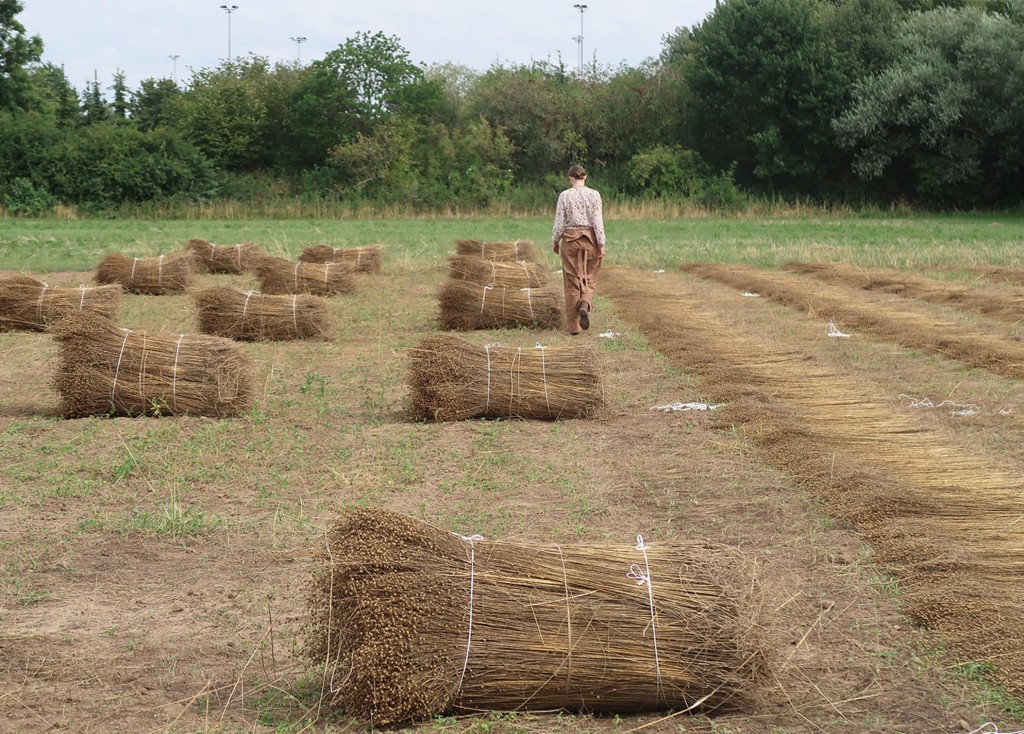 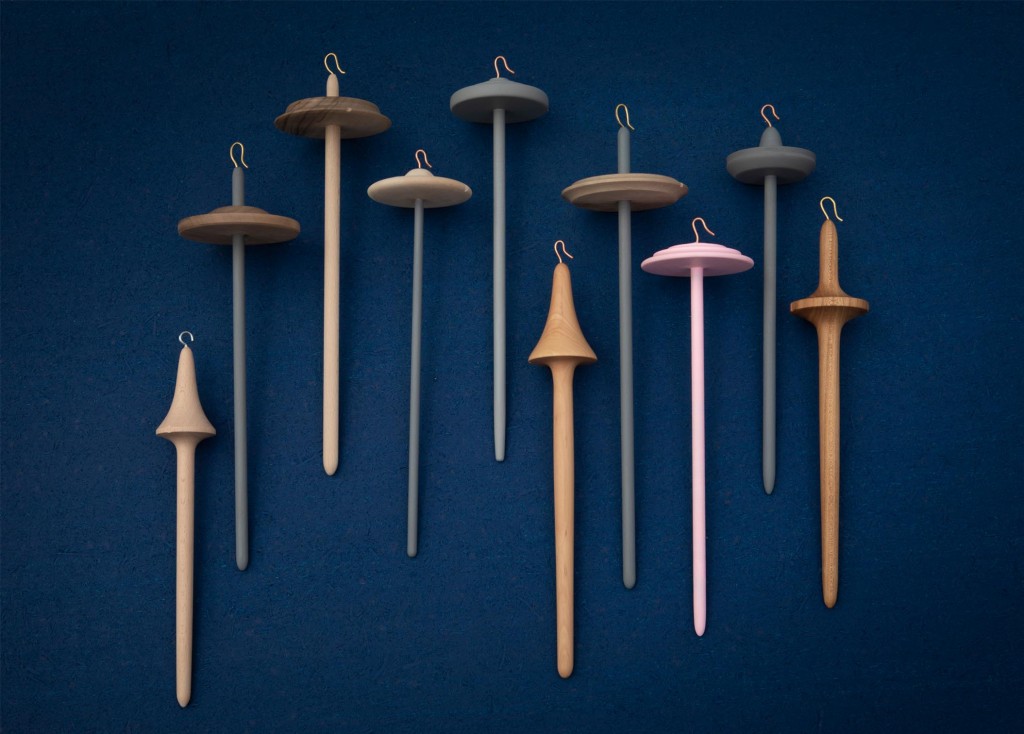 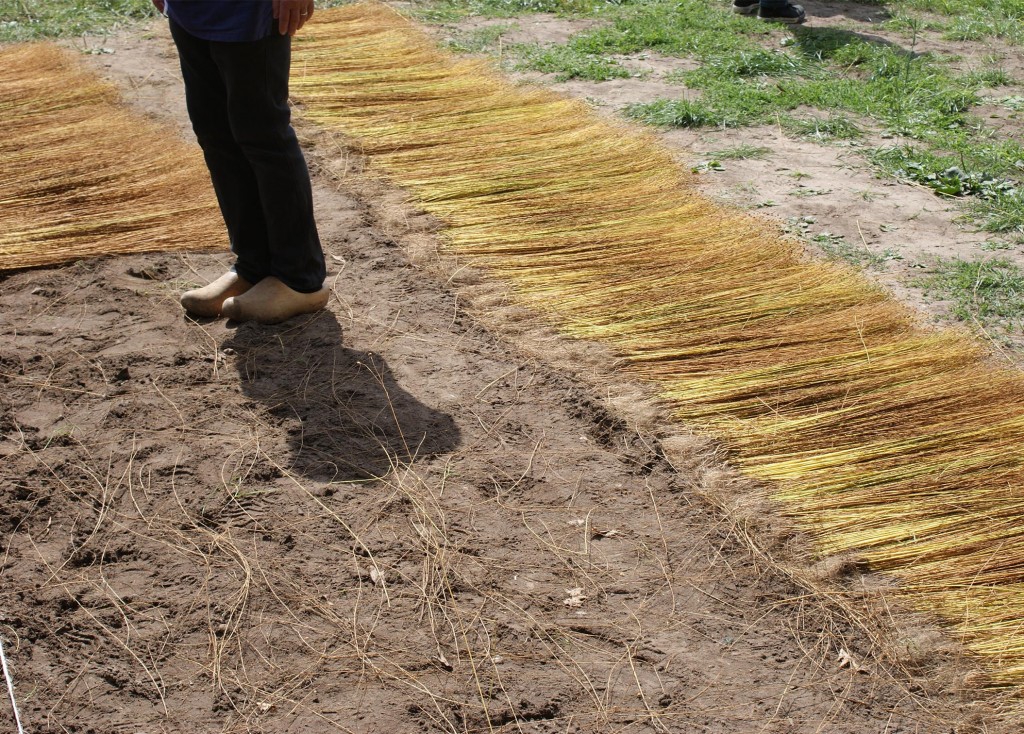 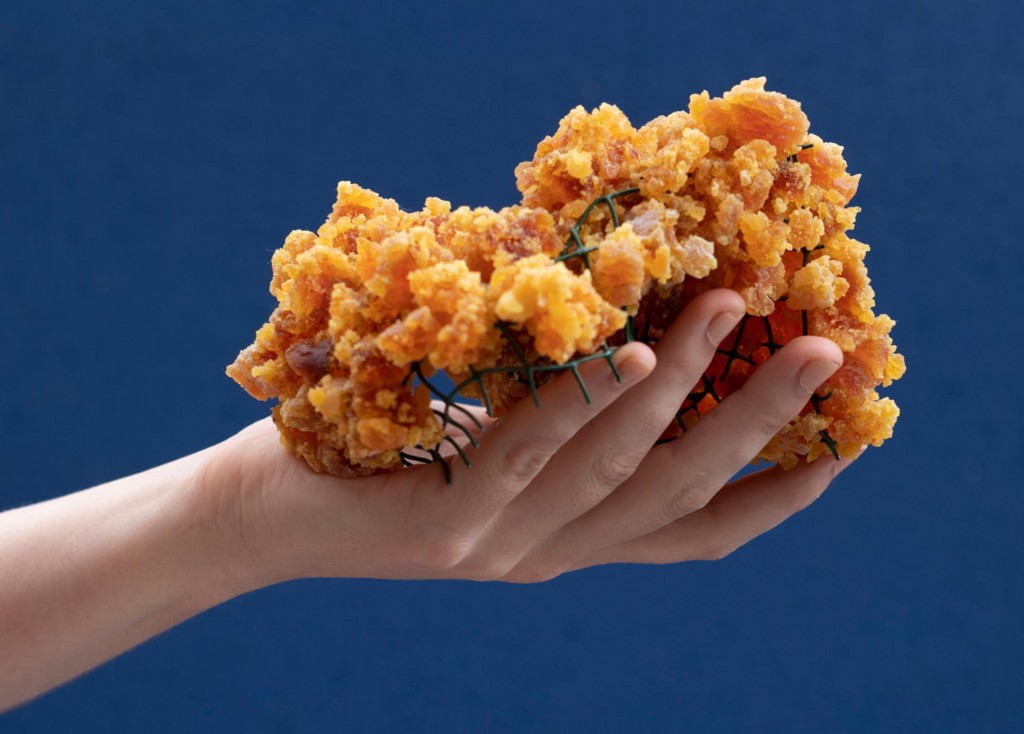 Crafts Council Nederland presents ‘HOW&WOW Linen talks’: a series of talks with participating designers and cooperation partners. They present their work and give insight in their process, explorations, questions and results.

Studio Plastique is based in Brussels; Theresa Bastek and Archibald Godts relocated there after completing their studies at the Design Academy Eindhoven. Studio Plastique came into contact with flax in 2018. ‘We participated in an exhibition in Northern Ireland that explored new contemporary applications for flax. Just like over here most people don’t know that much about it anymore, but luckily flax is being rediscovered, being a sustainable product with many applications. For HOW&WOW Linen Studio Plastique is continuing their research with a focus on hygiene; a very relevant topic in these times.

Pascale Gatzen is head of the ArtEZ MA practice held in common. ArtEZ is together with Crafts Council Nederland initiator of the linen project. The linen project distils a complex problem down to a concrete question: is it possible to produce linen in the Netherlands in an economically and ecologically viable manner? She shows the results so far, the challenges that remain and what other values are allied with growing and processing flax.

André Jurrius is a farmer of De Lingehof eco-farm, with whom we have been working together since 2019. André is a biodynamic farmer and will explain why flax fits so well into his company and can contribute to biodiversity.

Pauline Esparon graduated from the Well-Being design department at Design Academy Eindhoven in 2019. As a designer, she wants to show the beauty of what surrounds us. In her graduation project, she used flax from Normandy. ‘I grew up in the region, and now I live and work there again. It is wonderful to be back; I need a lot of space and peace, and I can find that here.’ For HOW&WOW Linen, Crafts Council Nederland introduced Esparon to Forbo Flooring, since flaxseed oil forms the basis for linoleum. ‘I was always fascinated by linoleum and the fact that it always looks like something else. Sometimes it resembles terracotta, sometimes it looks like cork, but it is none of those. I unravel the composition and the flexibility of the material, what you can do with it and what the possibilities are.

Ruben van der Scheer is a woodturner. As a child, his favourite cartoon character was Willie Wortel; that was what he also wanted, to invent. All the same, he went on to study Kinesiology at the VU (Vrije Universiteit Amsterdam) and now enjoys working as a psychomotor therapist two days a week. In order to give space to his urge to invent, he also studied philosophy. Van de Scheer developed a spindle specifically for the linen project. ‘That’s another challenge in itself. There is an additional functional aspect involved, the spindle has to roll along your leg, it is connected to the flax, a thread is created. It’s compelling to develop a beautiful and functioning spindle within these set parameters.’

*You will receive a unique Zoom link on the day of the lecture via the email address you provide at the checkout.