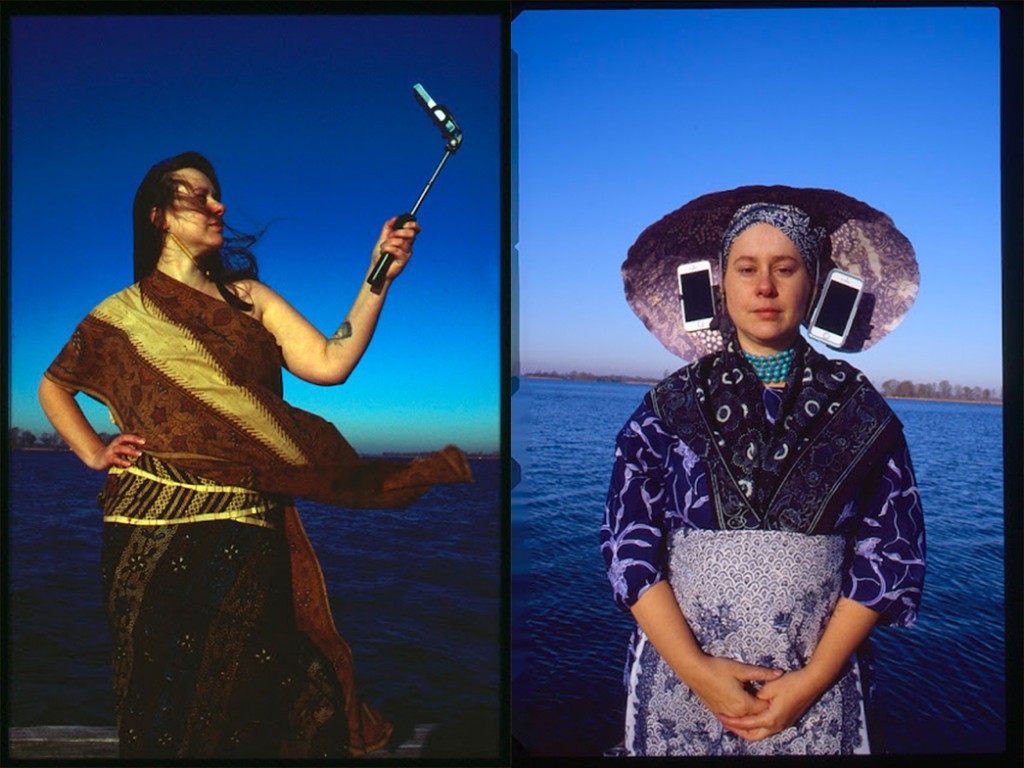 ‘My name is Sabine Bolk and I am a visual artist and batik researcher. I do not have an Indonesian background, but I do love Indonesia, its culture and visual language my grandparents introduced me to as they were really fascinated in it as well. Their house was entirely decorated with art and textiles from faraway regions. During my years at the St. Joost art school in Breda I found there to be little attention to crafts and the kind of visual language I knew from my grandparents. I was taught to take a very Western approach and there were no connections being made between our visual language and theirs. Straight after graduating in 2006 I started diving into batik. Two years later I received a fund from Fonds BKVB which enabled me to visit the island of Java in 2009 to learn more about batik.

In the sixties of the past century I lot of Batik was produced and it was a popular technique practiced by many people.You can actually apply batik to textiles as well as on wood and leather. Those people from the sixties are now old and when i started out in the field there was not much love and attention for it anymore. These days I notice it is regaining its popularity, especially in the third generation of people with and Indonesian background.

Batik is on the UNESCO list of crafts and it officially recognized as Indonesian heritage, even though it is not exclusively from there. In Indonesia batik was a craft for an older generation as well and was not found the be very relevant anymore. It is a very labor intensive technique and the wages are low. Since its recognition more designers have started experimenting more with it and a lot has changed. Of course it helped a lot that ‘Batik Friday’ is now a national Day on Java.’

More of this entry is available in Dutch 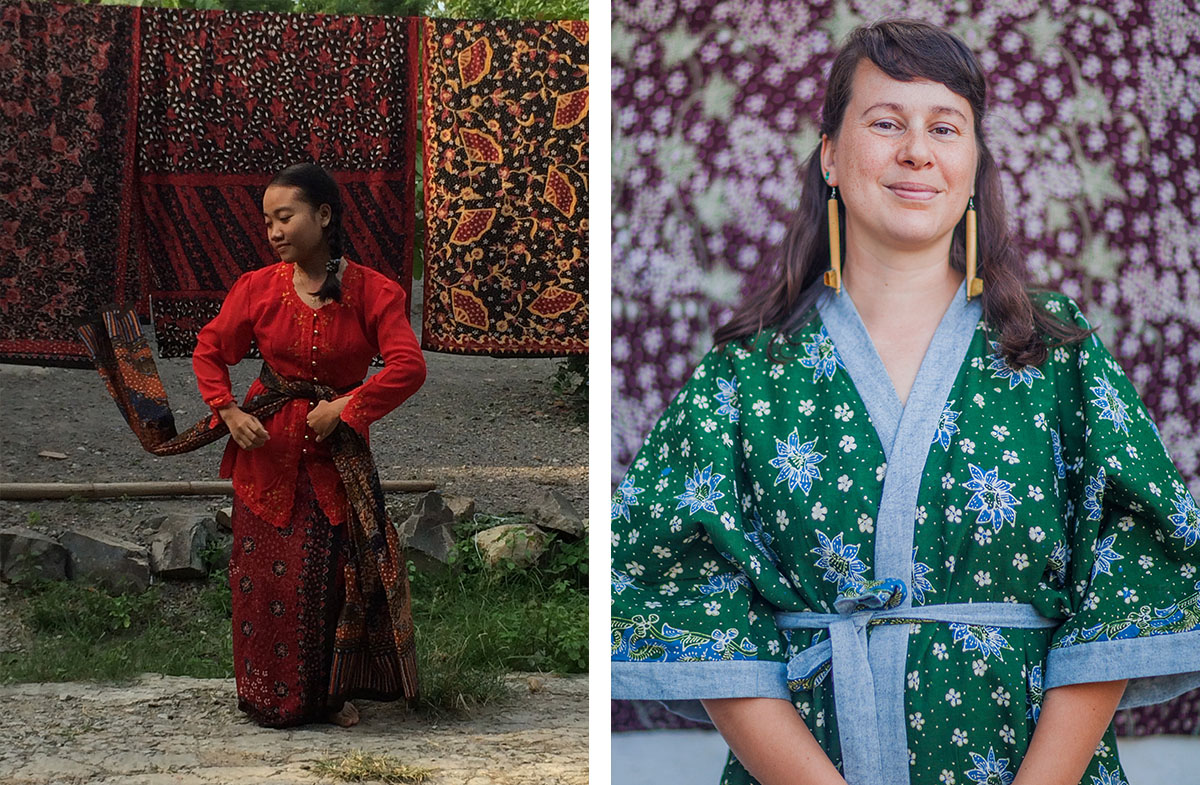