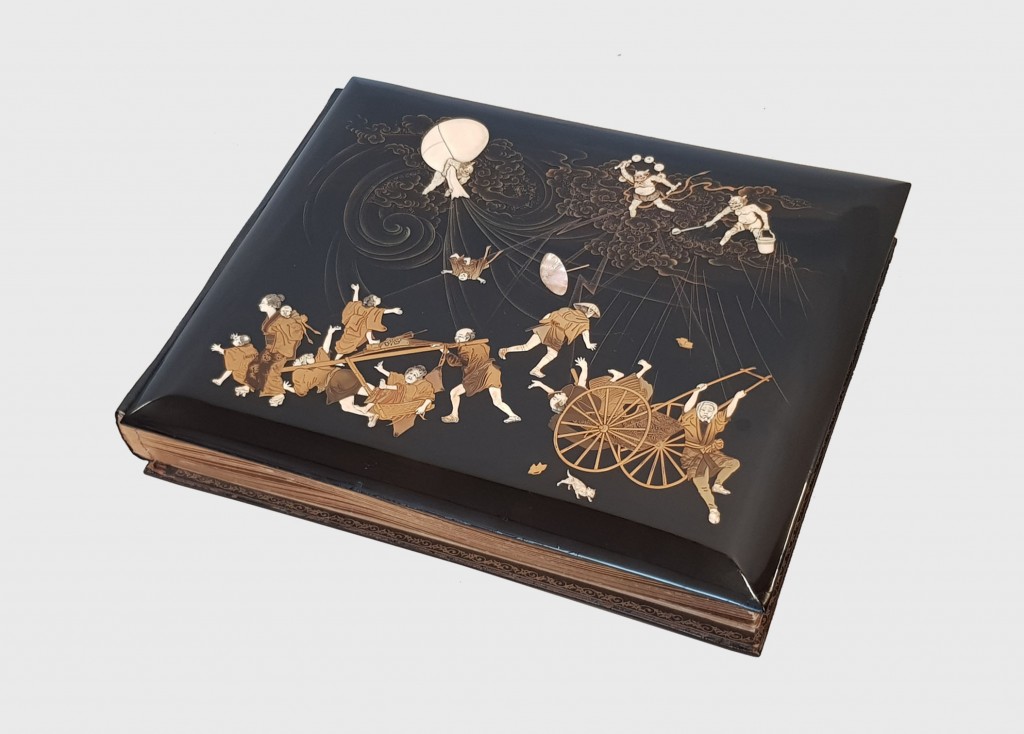 ‘My name is Dave van Gompel and I was born and raised in Amsterdam. After studying art history and furniture restoration I lived in Tokyo for five years to learn Japanese lacquer technique (Urushi). My fascination for this technique started while I was cycling from the south to the north of Japan. I instantly fell in love with this technique! Back in Amsterdam I saw the possibility to apply for a scholarship. I received money for two years, which was exactly what I needed. But my professor wanted me to stay for at least five years, or not at all. That was an easy choice; I took the entire five-year course. I am the only non-Asian lacquer worker promoted at Tokyo University of the Arts; the oldest lacquer education in Japan. I have specialized in a technique called ‘maki-e’; a painting technique in which the painted surface is sprinkled with gold powder. Now I live and work in Amsterdam again, where I run a restoration workshop.

What can Crafts Council do for you?
’Crafts Council Nederland is a relatively new organization that fills a large gap between the organizations of crafts in the Netherlands. That is a considerable responsibility. The realization that crafts are part of our cultural heritage is a strong starting point and an important message that slowly starts to sink in more. Personally I think education plays an important role in this and that crafts education has to be taught differently than academic education. I know both worlds. Knowledge about crafts is just as important and can only be developed by seeing, doing and feeling and can hardly be taught by books. You have to learn how to communicate with the material. That is why I think Crafts Council has to commit to acknowledging crafting skills as a legitimate form of knowledge that is equal to academic knowledge. Eighteenth century philosophers like Diderot and Condorcet already had this view on crafts.’

More of this entry is available in Dutch. 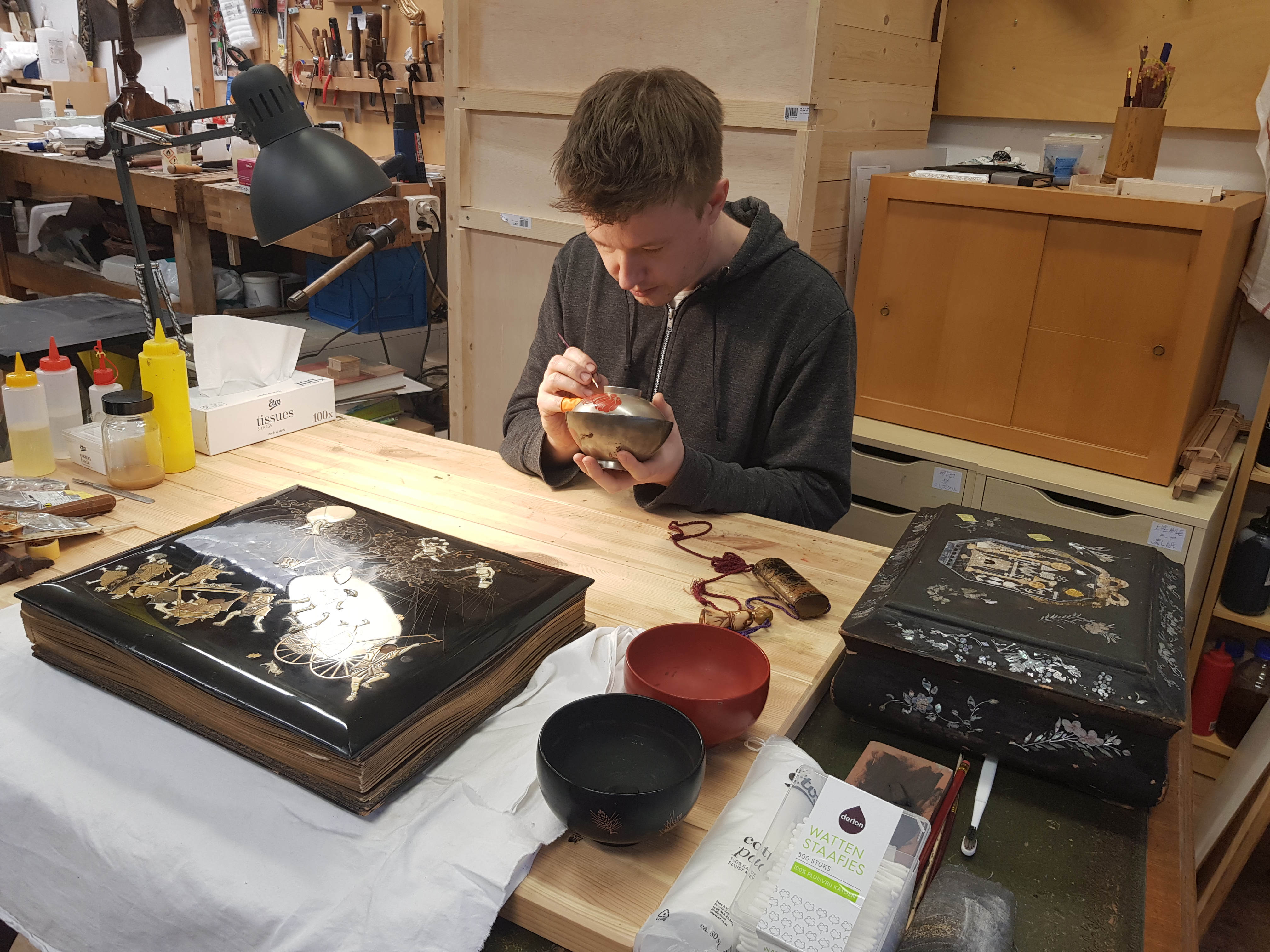