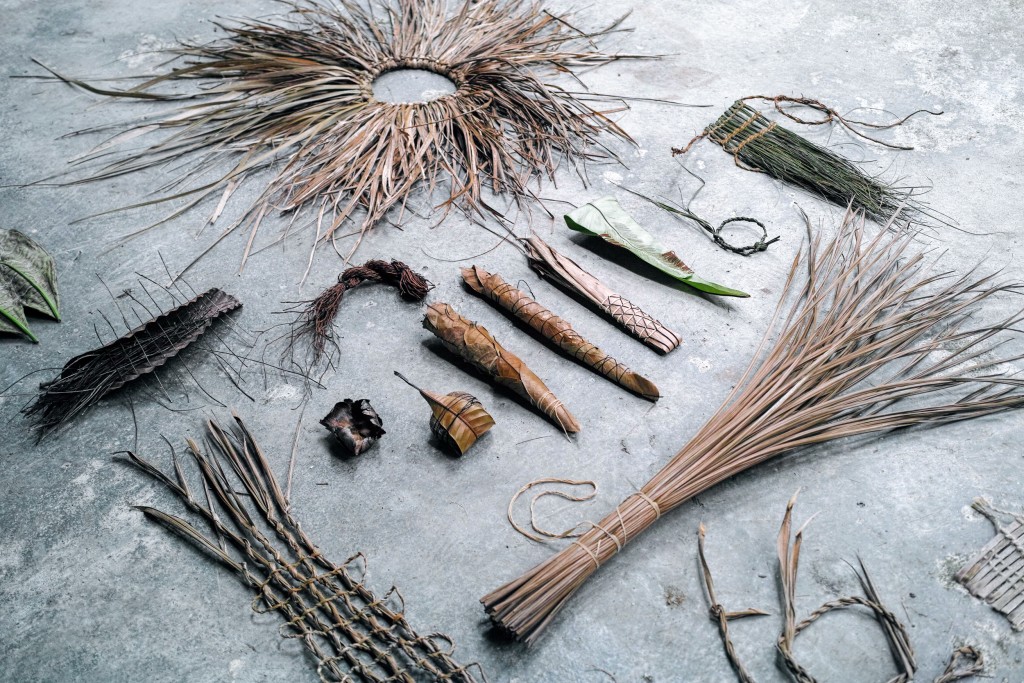 Crafts Council Nederland presents ‘BASK IT! talks’: a series of talks all about  basketry TALK 4: A FUTURE OF BASKETRY  The original title of this talk was ‘the future of basketry’, but we found out that there is no unambiguous future. We have changed the title to ‘a future of basketry’. This afternoon we are introduced to a number of speakers who have immersed themselves in basketry techniques in recent years with the aim of raising certain topics. Can basketry play a role in their futurework? And if so, how? Amandine David, designer/ researcher, talks about her work moving between traditional crafts and digital production. The last year she focused on basketry and teamed up with Esmé Hofman, whereby traditional techniques can feed the aesthetics and applications of digital production and vice versa. Henriette Waal, designer/ art director, discusses Maristanis, a project to protect and promote the Oristano wetlands, an area on the western side of the Italian island of Sardinia. The craft of weaving with marsh grasses and reeds is a cultural activity that has supported these wetlands for 7000 years. Once a vital island economy, weaving is no longer a profitable activity, and that has resulted in the disappearance of the marsh vegetation. Waal worked on a catalogue of objects aimed at preserving the craft of weaving and at combining this with nature preservation. Waal hopes in this way to improve the socio-economic position of weavers. Evey Kwong is designer/educator and founder of futurprimitiv. With this she calls for connection and proposes alternatives for crafts education. Craft knowledge and technology play an important role but research, pleasure in making, participating within the community, discovering new possibilities outside of basketry techniques are paramount. Date: May 20, 2021 16:00 CEST Location: online via Zoom* Costs: €5,- Language: English Order the recording here! 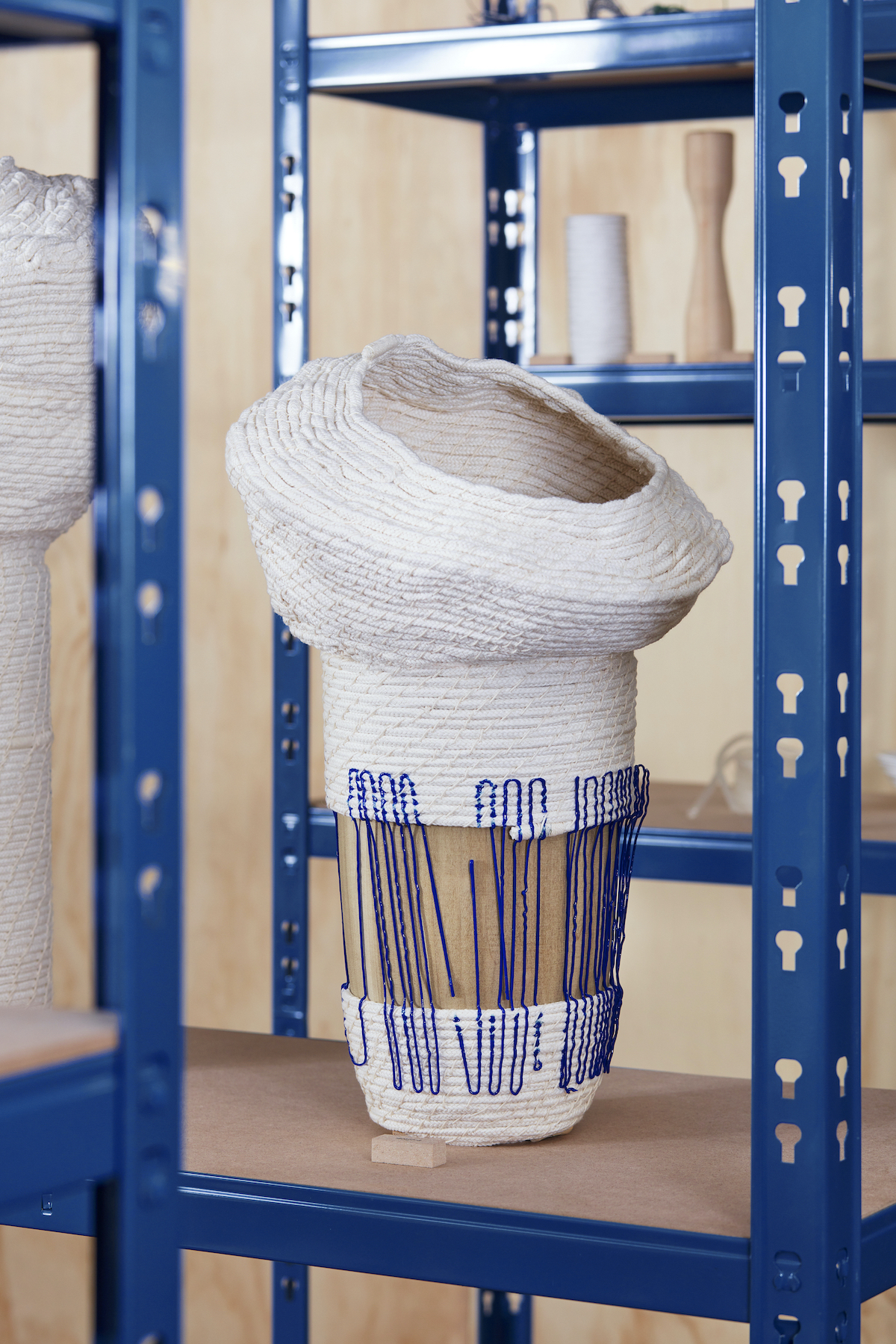