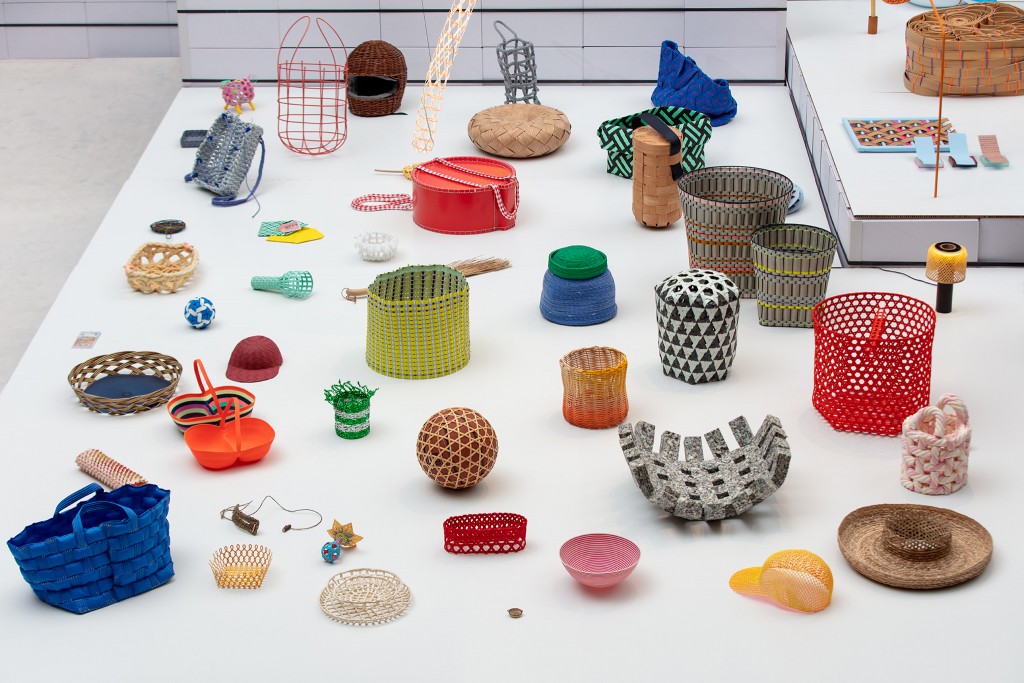 HOW&WOW BASK IT! is an initiative of Crafts Council Nederland in collaboration with Adrianus Kundert, designer and co-founder of Basketclub.

HOW&WOW BASK IT! – or ‘treasure it’ – will transport you into the world of basketry and reveal the numerous aspects of three dimensional weaving: the specific characteristics, creative techniques, new implementations, cultural exchange and nature conservation. 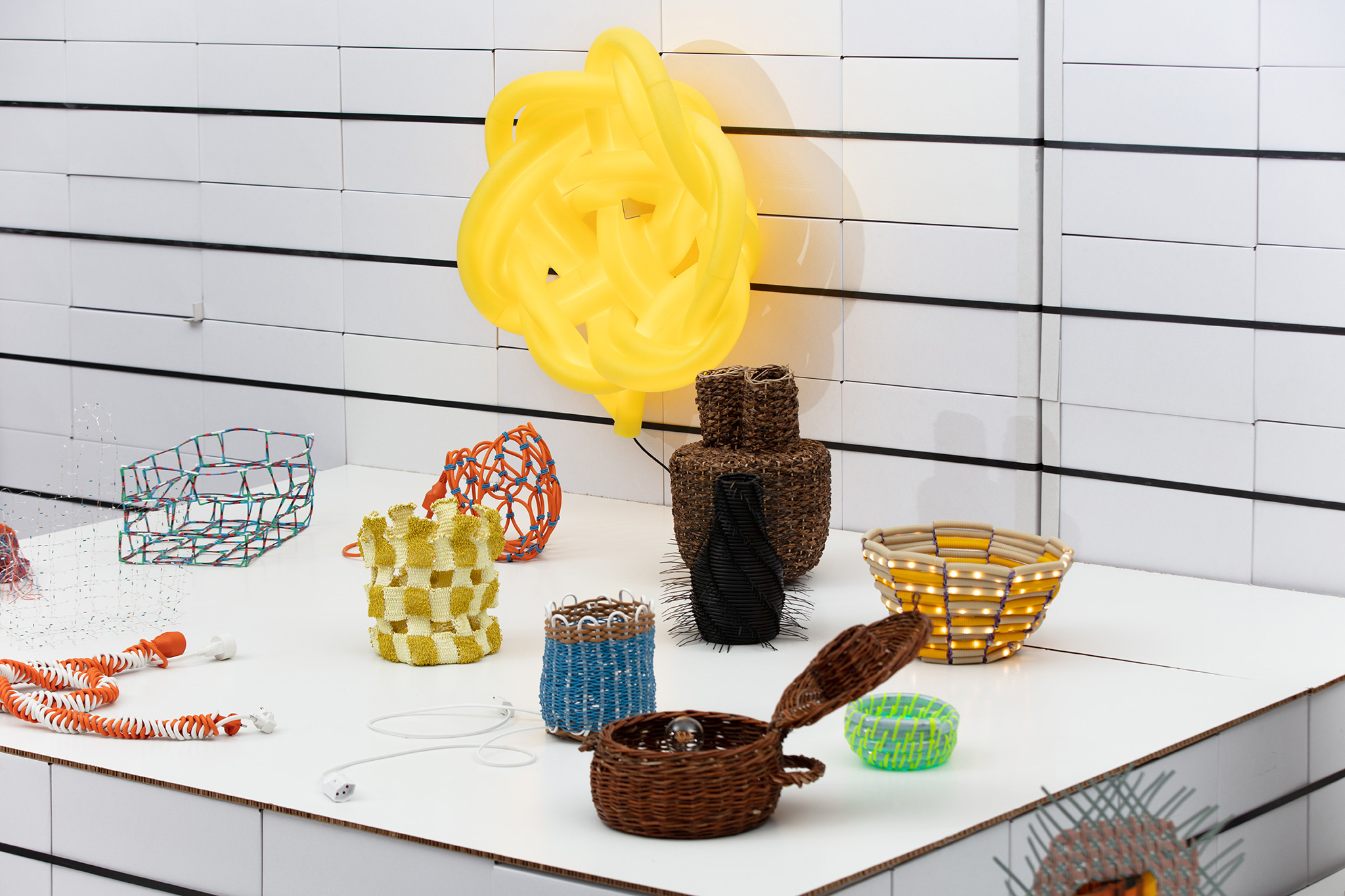 Basket weaving is a 3D-construction technique allowing the maker to create a three dimensional shape using their own hands and just a few tools. The craft, and also its importance, have undergone changes through time. Few people realise that all woven baskets, furniture and accessories are still made by hand, including those sold by the well-known retail chains. Lack of appreciation for this time consuming technique has resulted in it now rarely being practiced in the western world. 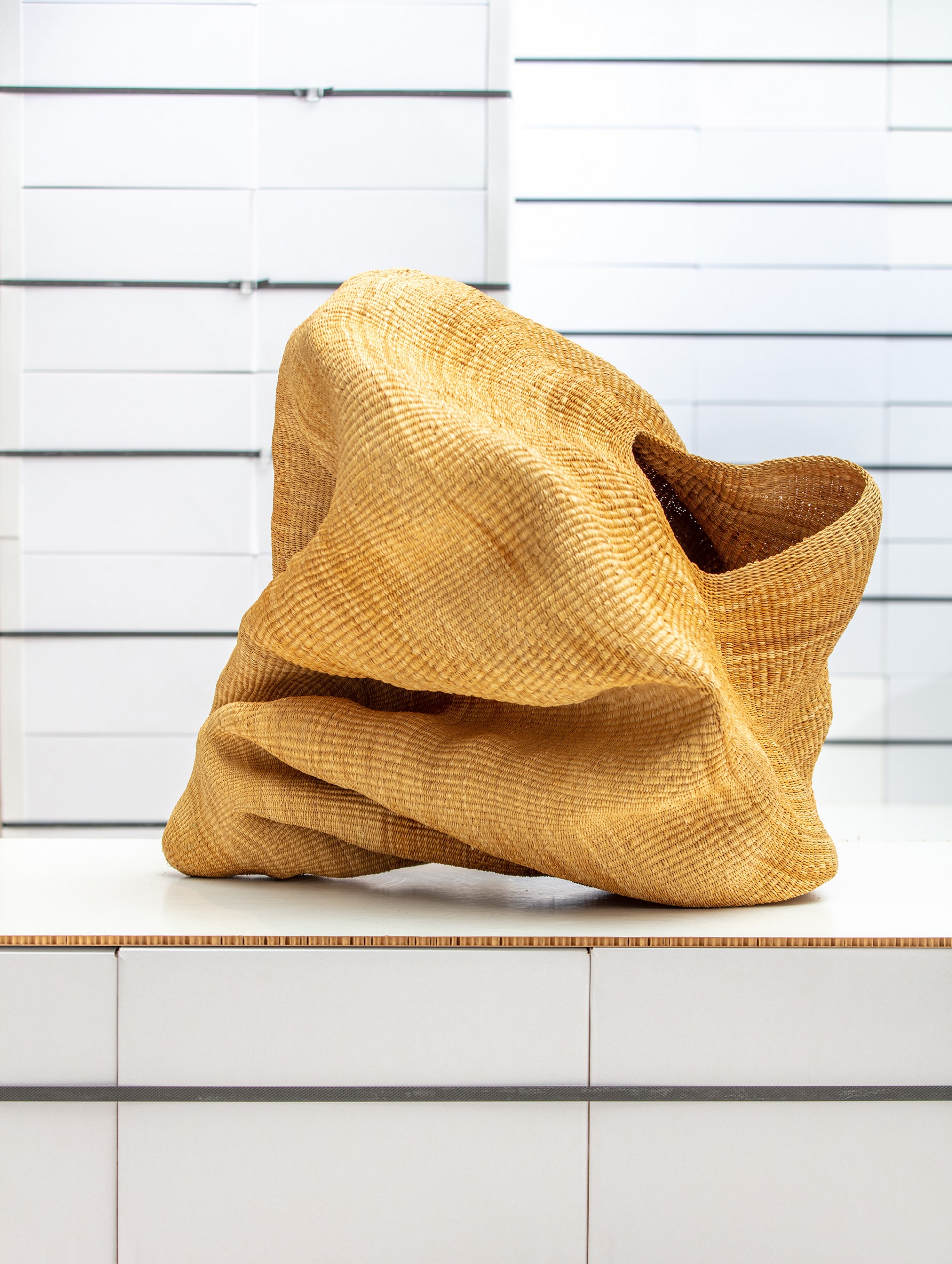 It is particularly important to focus on the unique characteristics of hand made products in the current era of globalisation, digitalisation and robotics. Craftmanship is satisfying work, makers are in control of what they produce and are able to express their individuality. It is no surprise that the online community Basketclub arose during the pandemic. Adrianus Kundert (Netherlands) and Jamie Wolford (Canada) met through Instagram and initiated the formation of a digital community completely dedicated to the creation of baskets. 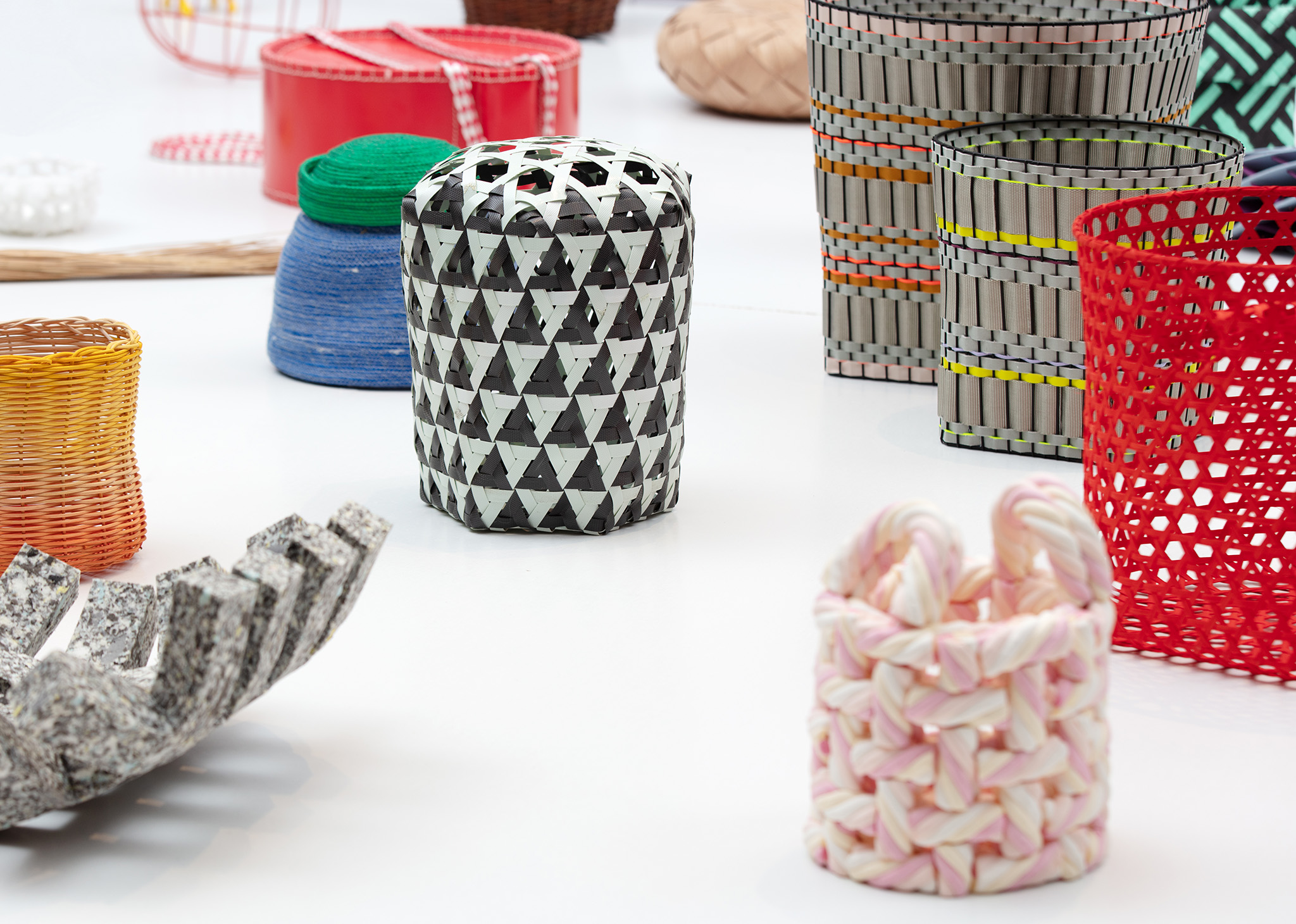 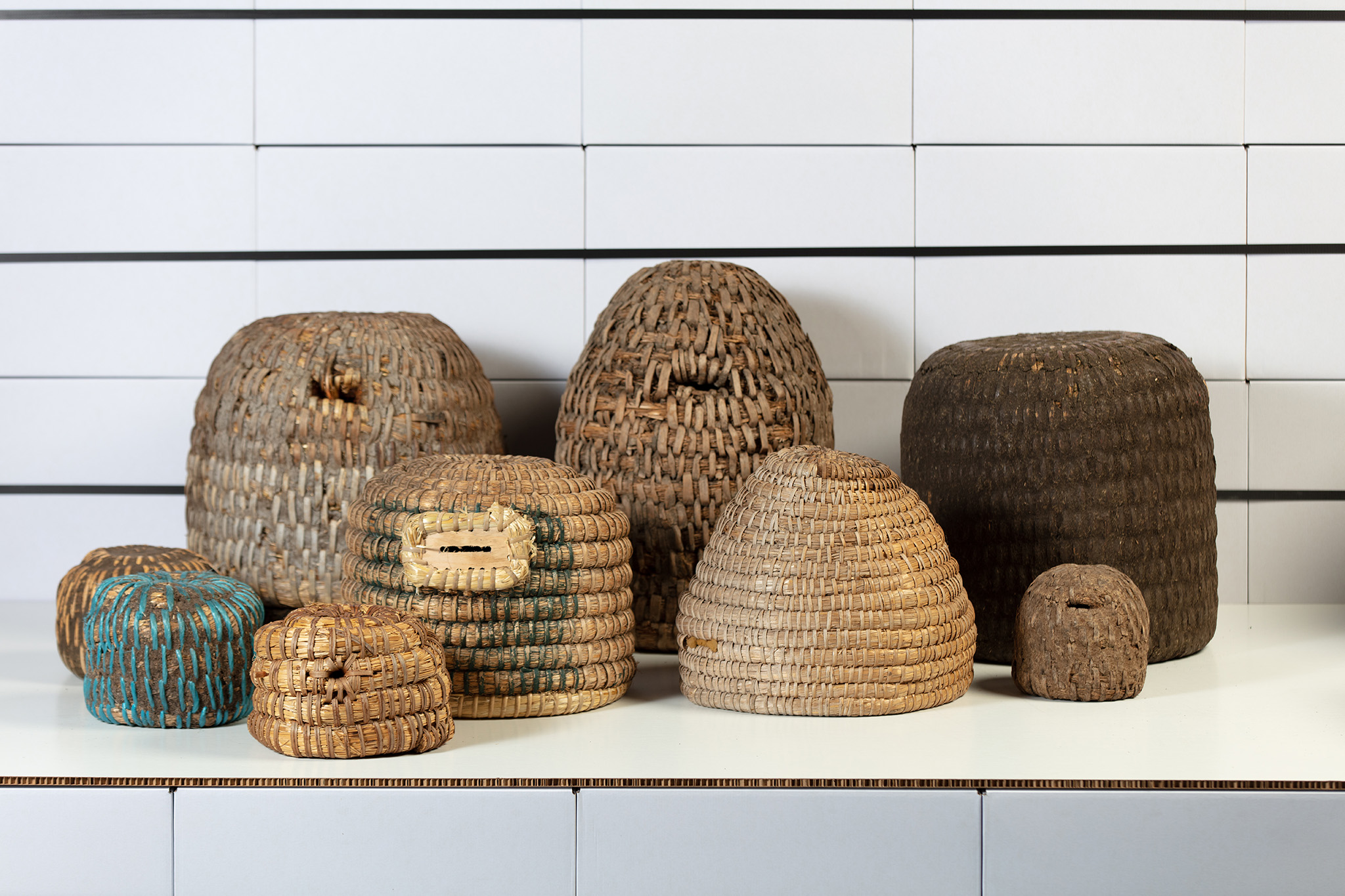 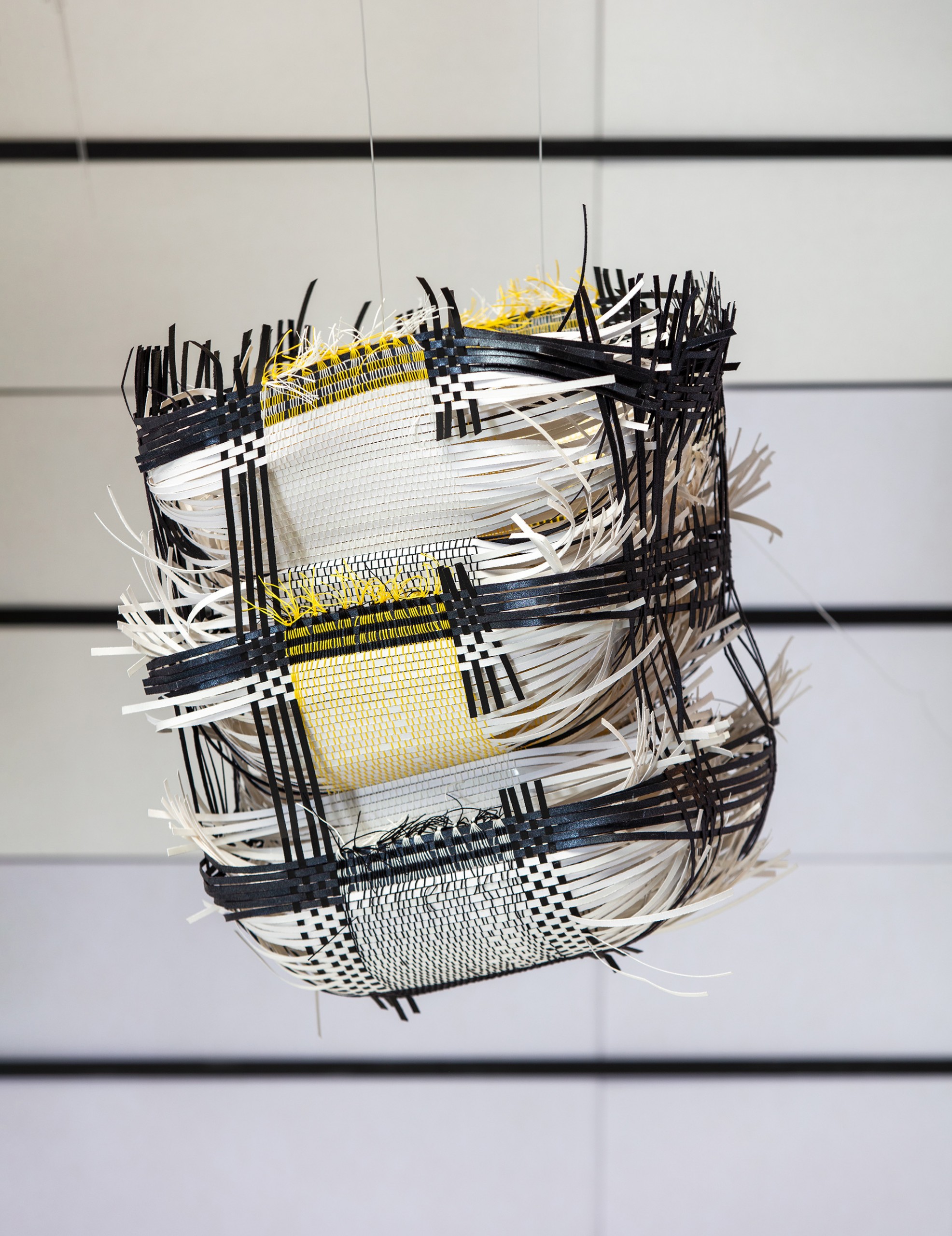 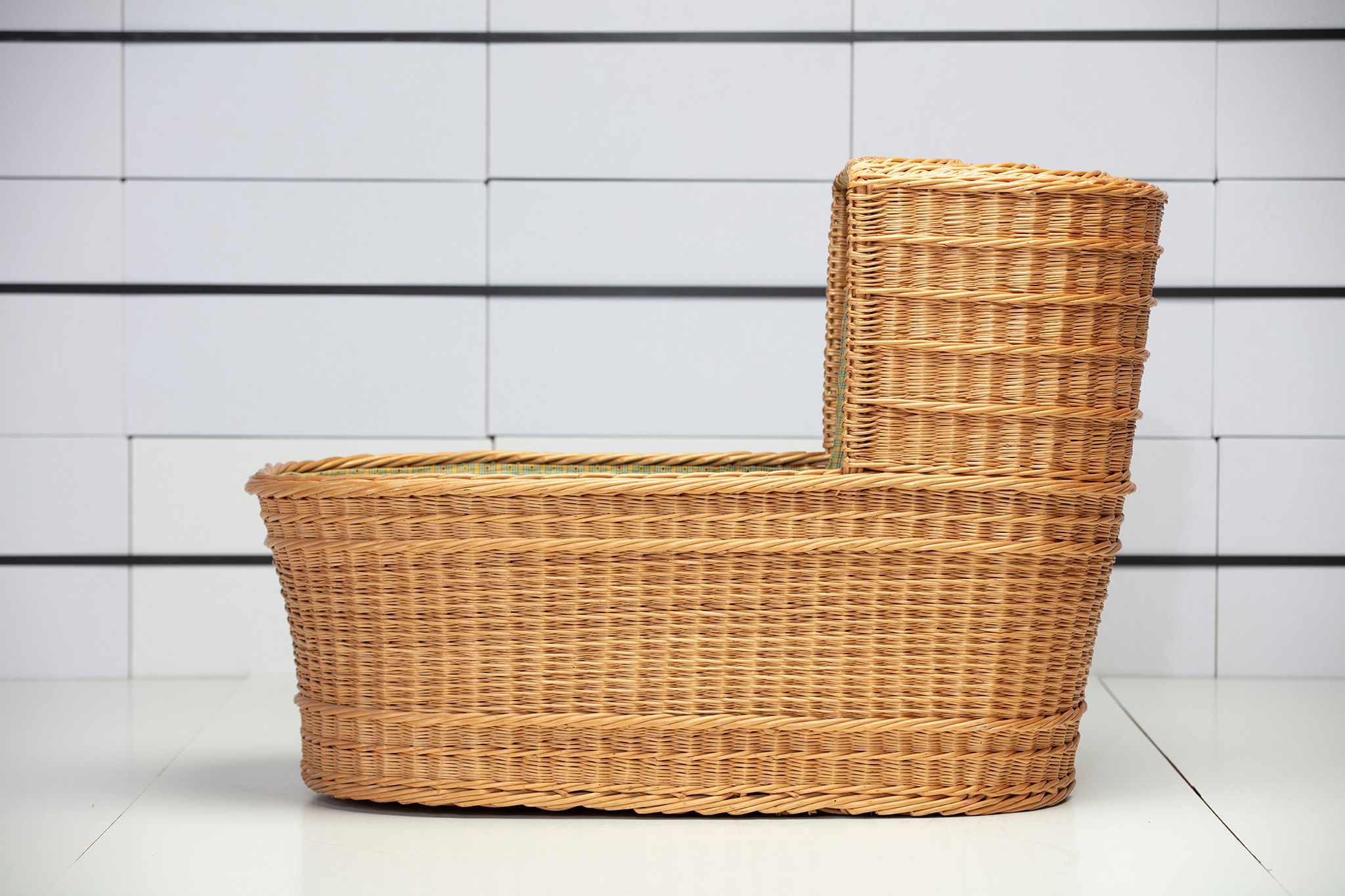 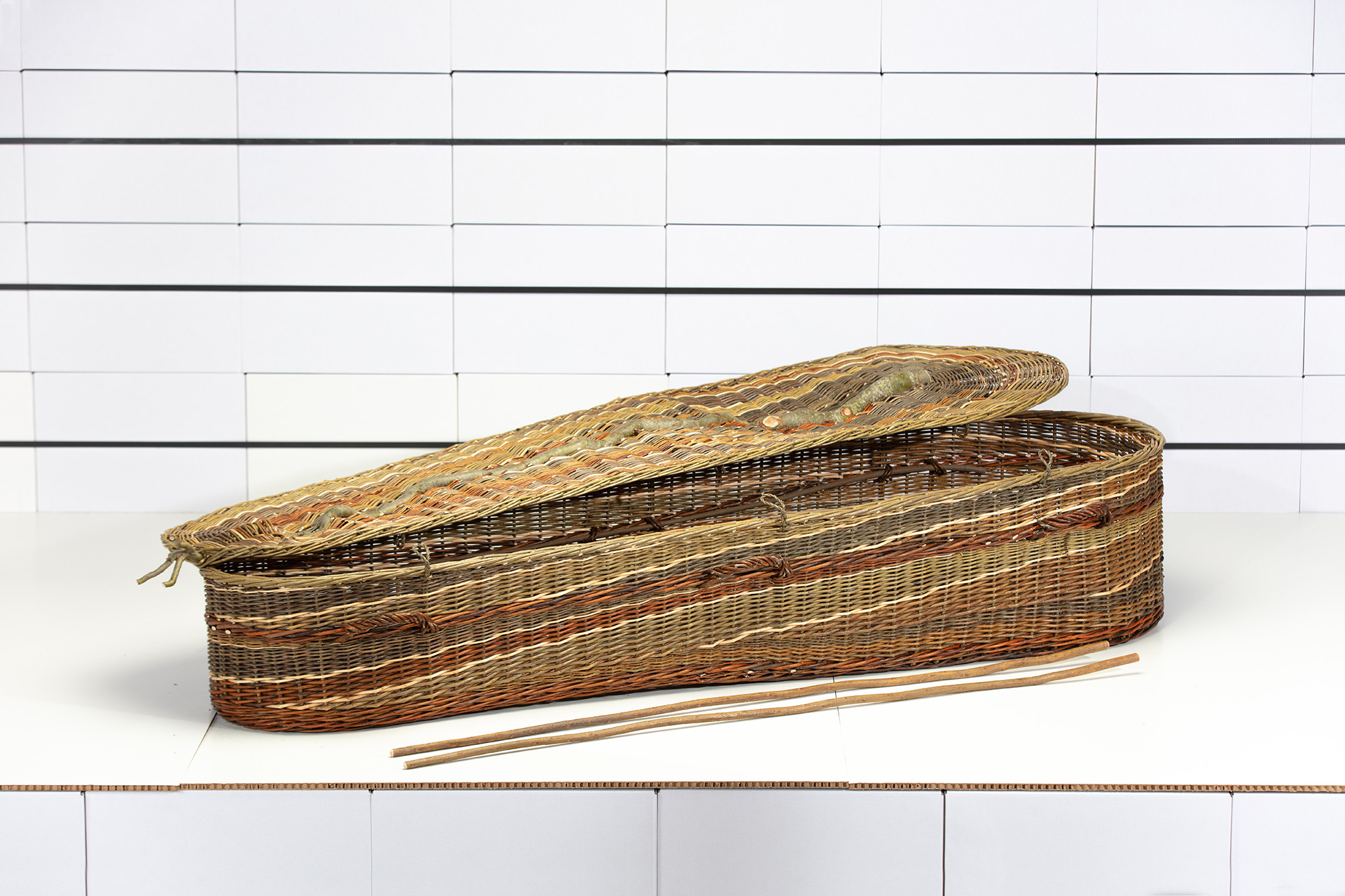 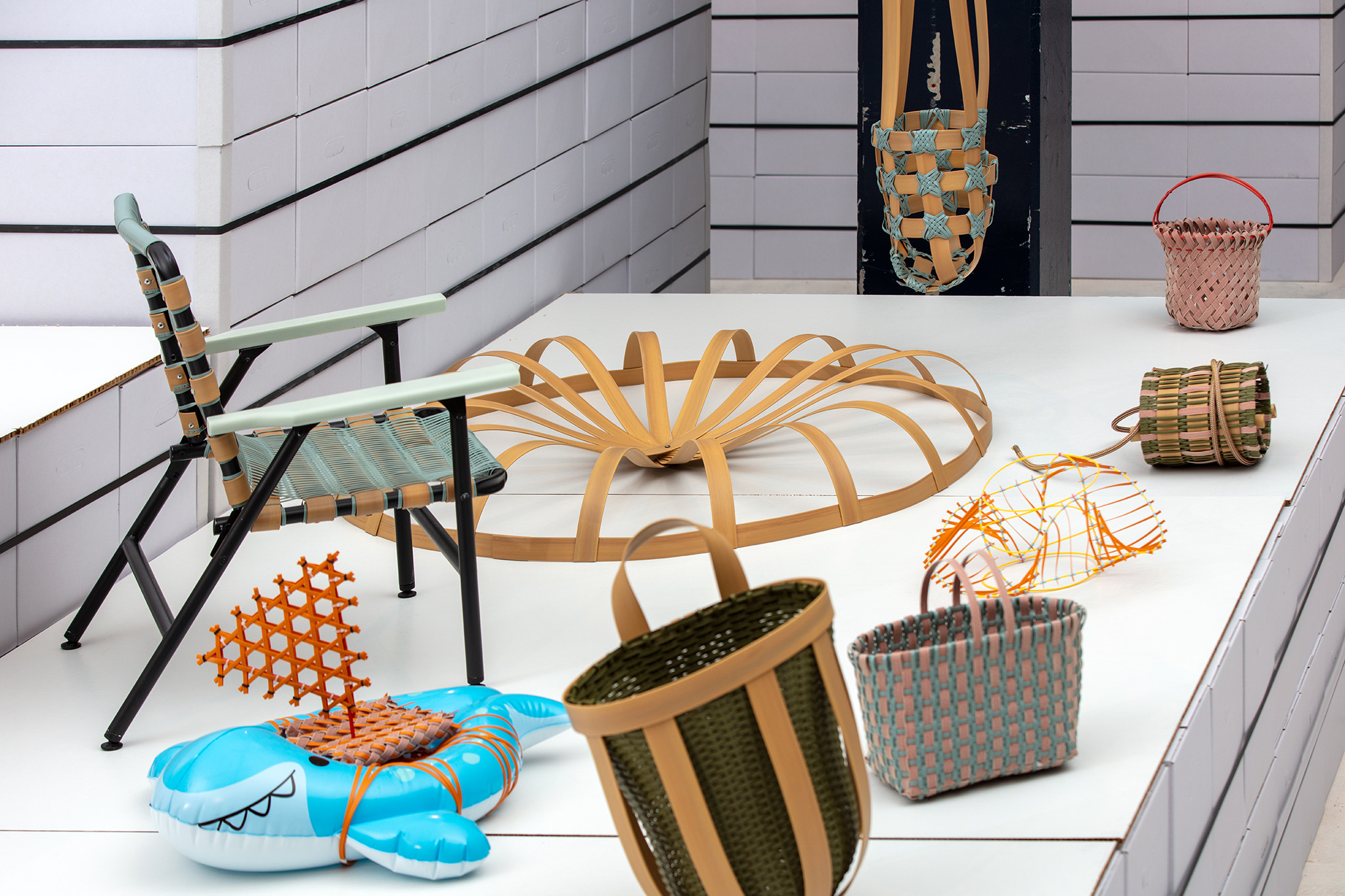