People, flowers, fries, lemons, and various other foods made of paper. Welcome to the paper world of Adrian & Gidi! 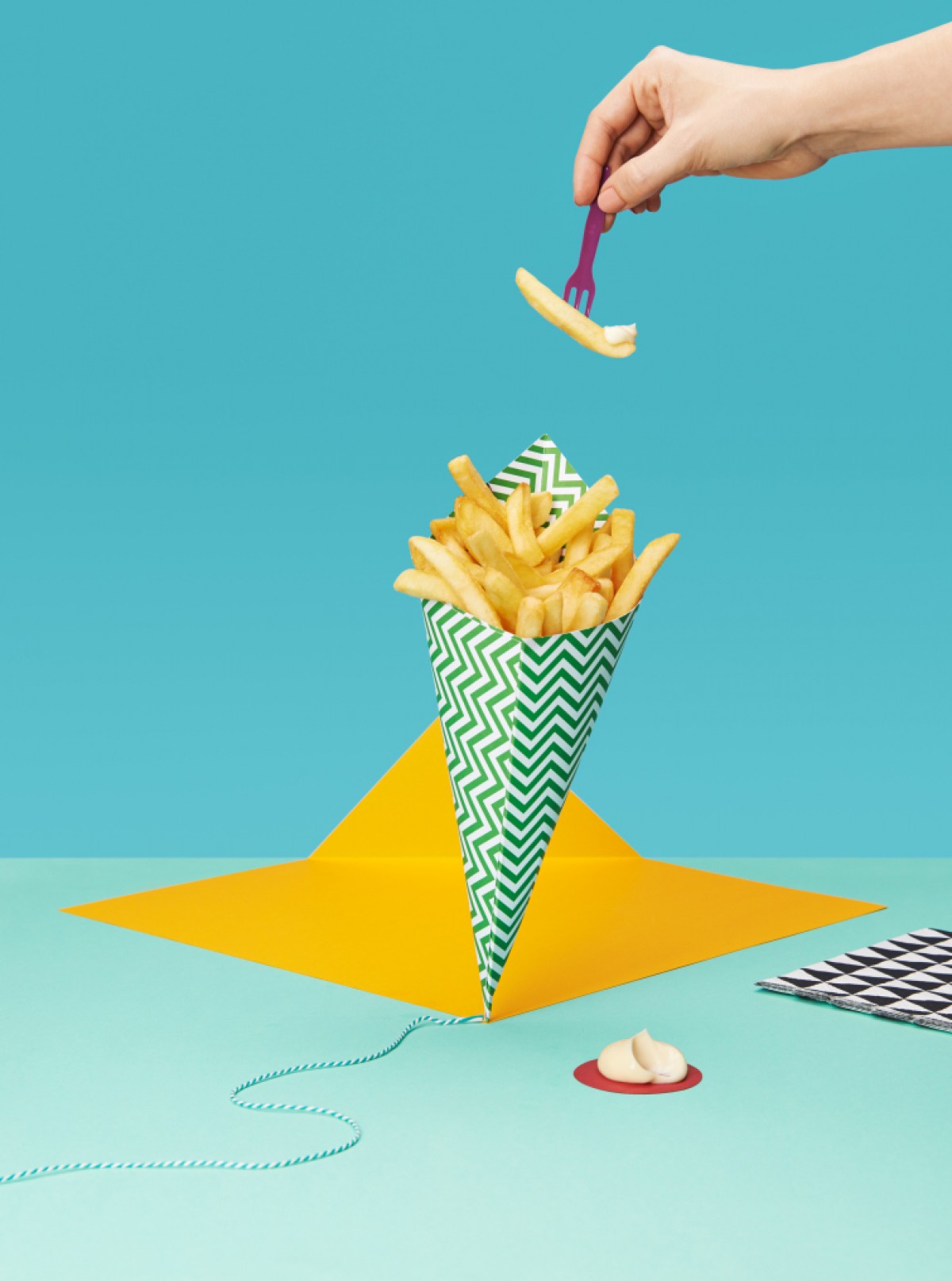 Adrian Woods and Gidi van Maarseveen rediscover paper and paper cutting and give the craft a modern twist. Adrian & Gidi are known for their cheerful and vivid still lifes and stop motions. They met each other at the Royal Academy of Art in The Hague, where they both studied photography. During their graduation year they started working together, Adrian did a lot of still lifes, Gidi fashion. Later they began working together besides the academy. They were looking for a mix between Gidi’s fashion fantasy world and Adrian’s more abstract still lifes. Paper proved ideal for this. In the beginning they worked with many other materials, such as foam, polystyrene foam and even bed foam. But in the end they discovered that paper is the most beautiful to work with, it’s affordable and available in many colours. 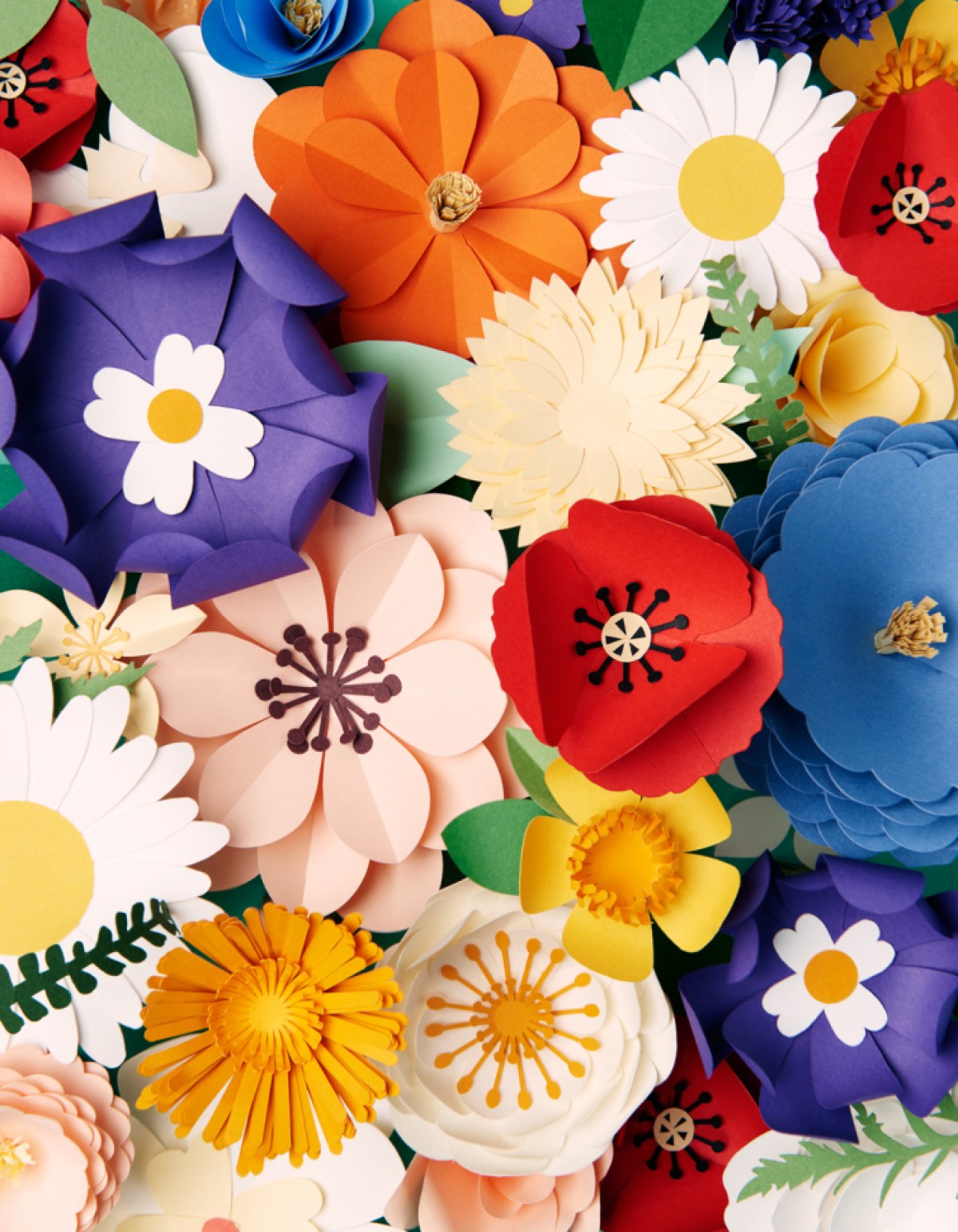 Adrian & Gidi for Shoes Up Magazine – THE FLOWERS ISSUE

The paper cuts of Adrian & Gidi’s are a great creative craft. Yet they also use many different technologies and techniques in their work: lighting, finishing and increasingly stop motion. In some works, the image is so smooth and finished, you can hardly see what is done to it. Sometimes they deliberately keep the traditional crafts; sometimes they blur the boundaries between what is real and what is done with the computer. 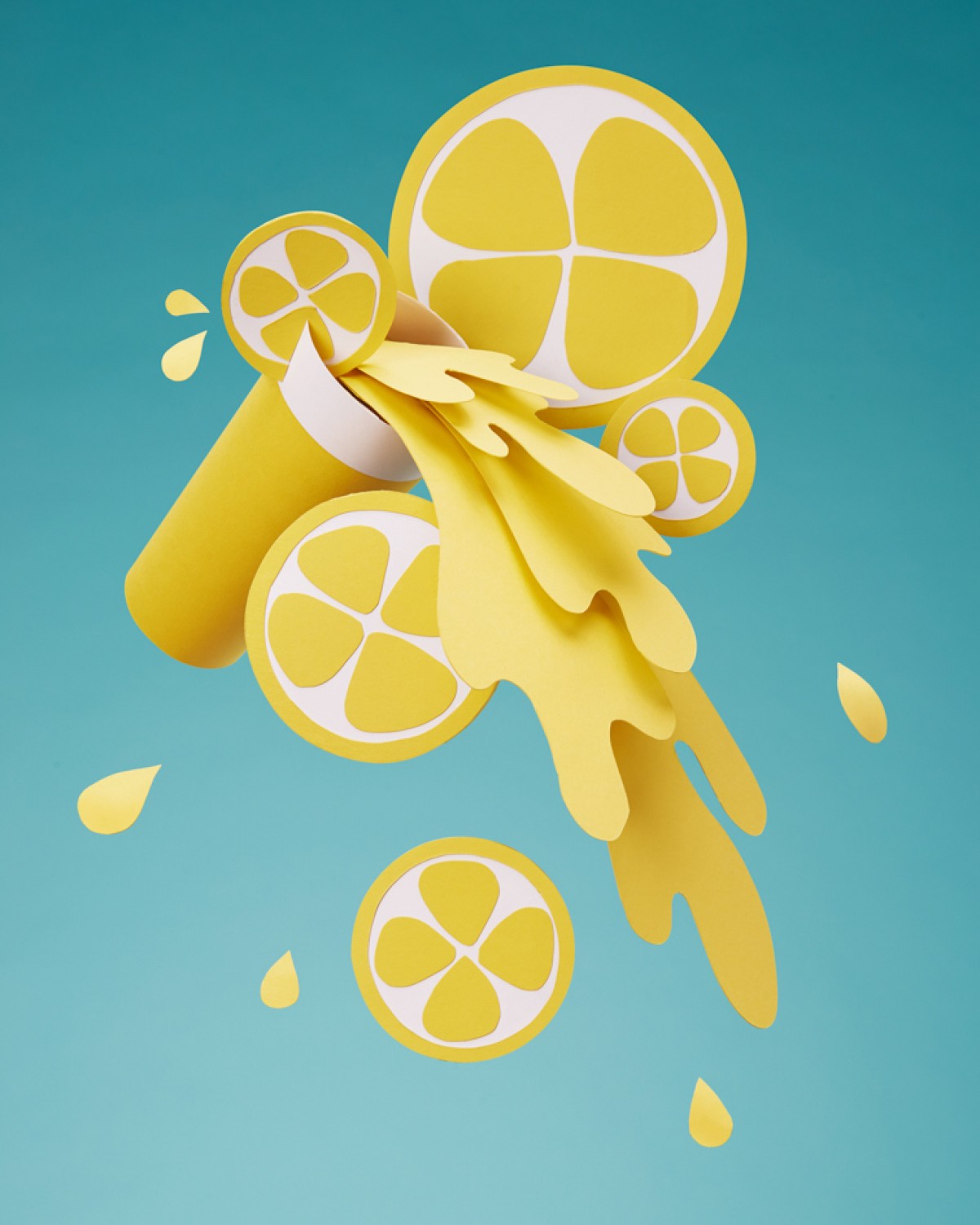 That they conquer the world with their own paper universe you can tell by the commissions they received from Vogue, Elle, Gucci, Air France and Foot Locker. 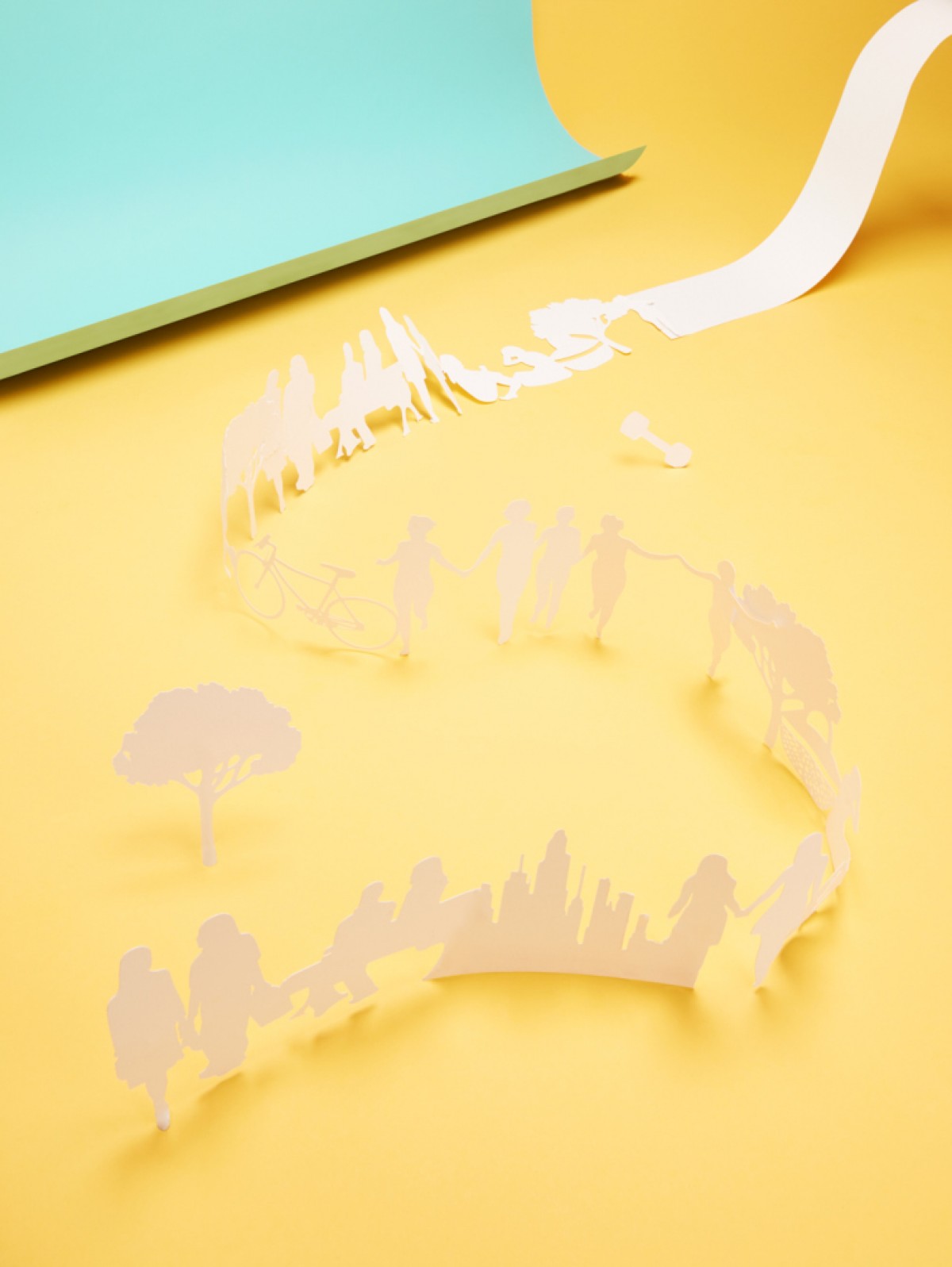