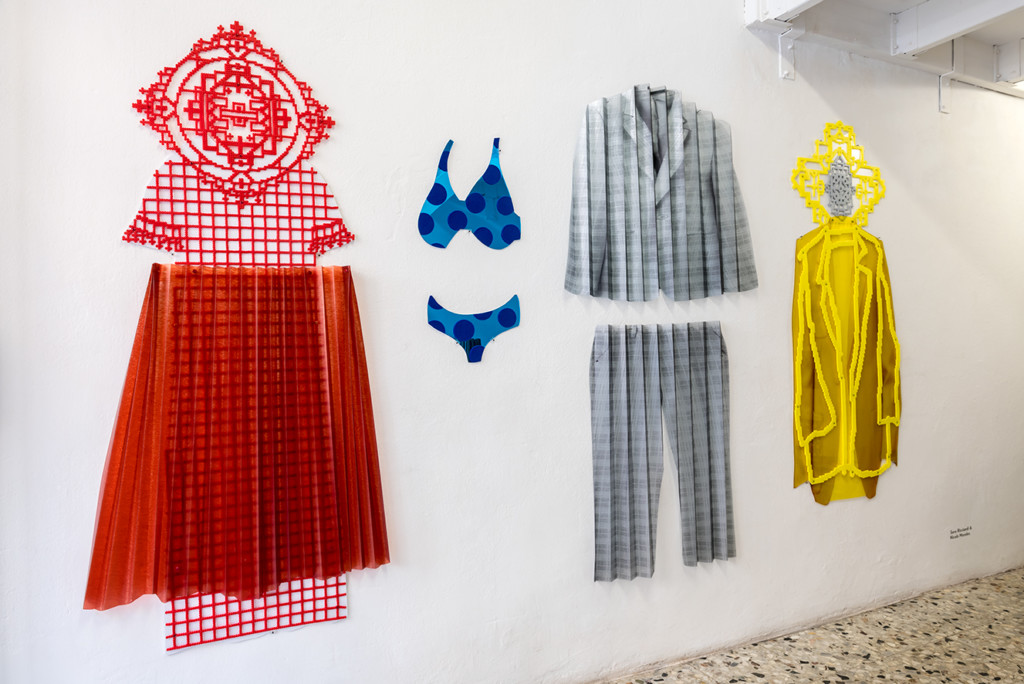 From April 17 until 22 Crafts Council Nederland presented HOW&WOW – cooperazione! in Milan at the Salon del Mobile 2018. During this special exhibition six maker-designers from The Netherlands and Italy learned and exchanged special craft techniques from an Italian master. Wondering how? See the visual recap below. 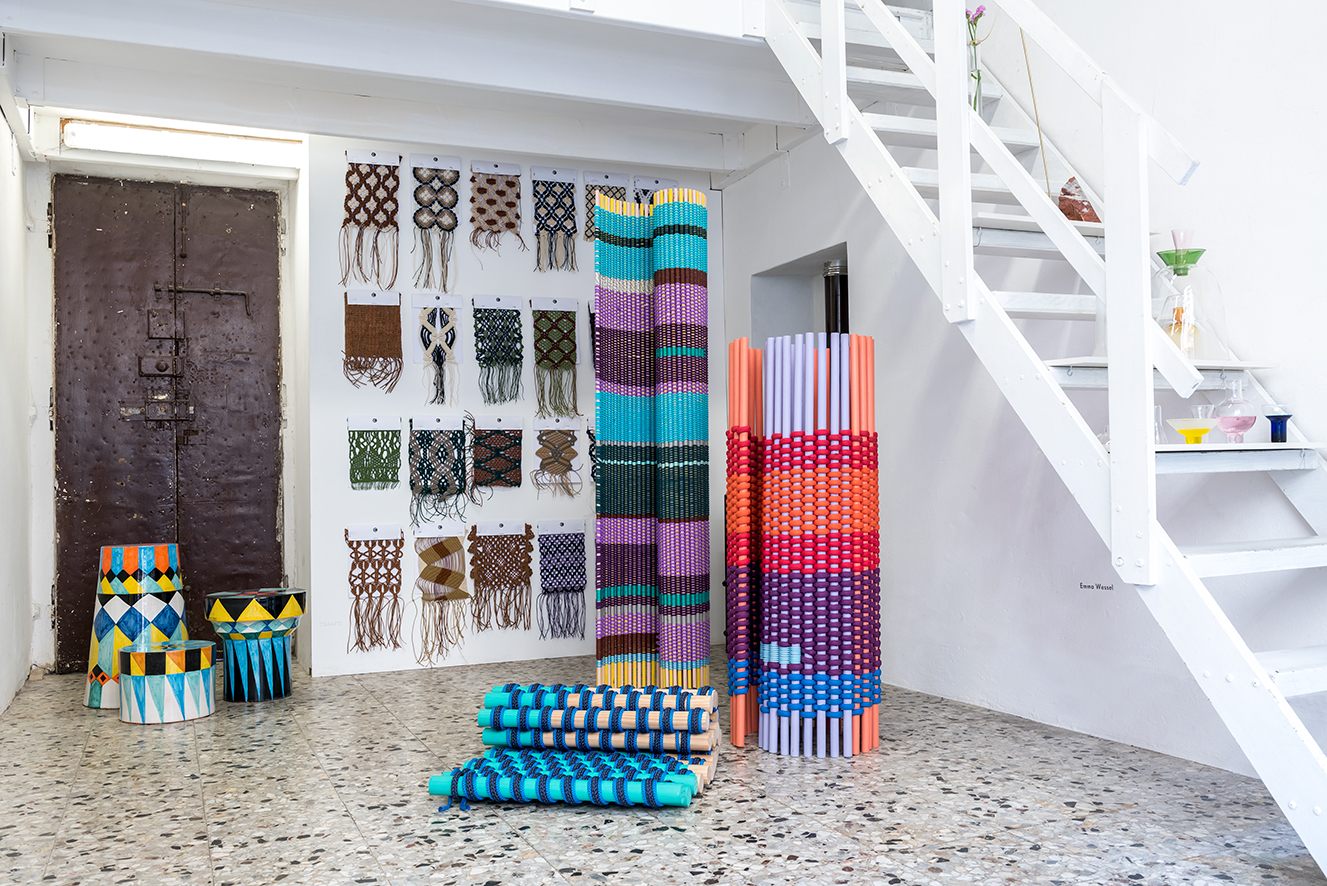 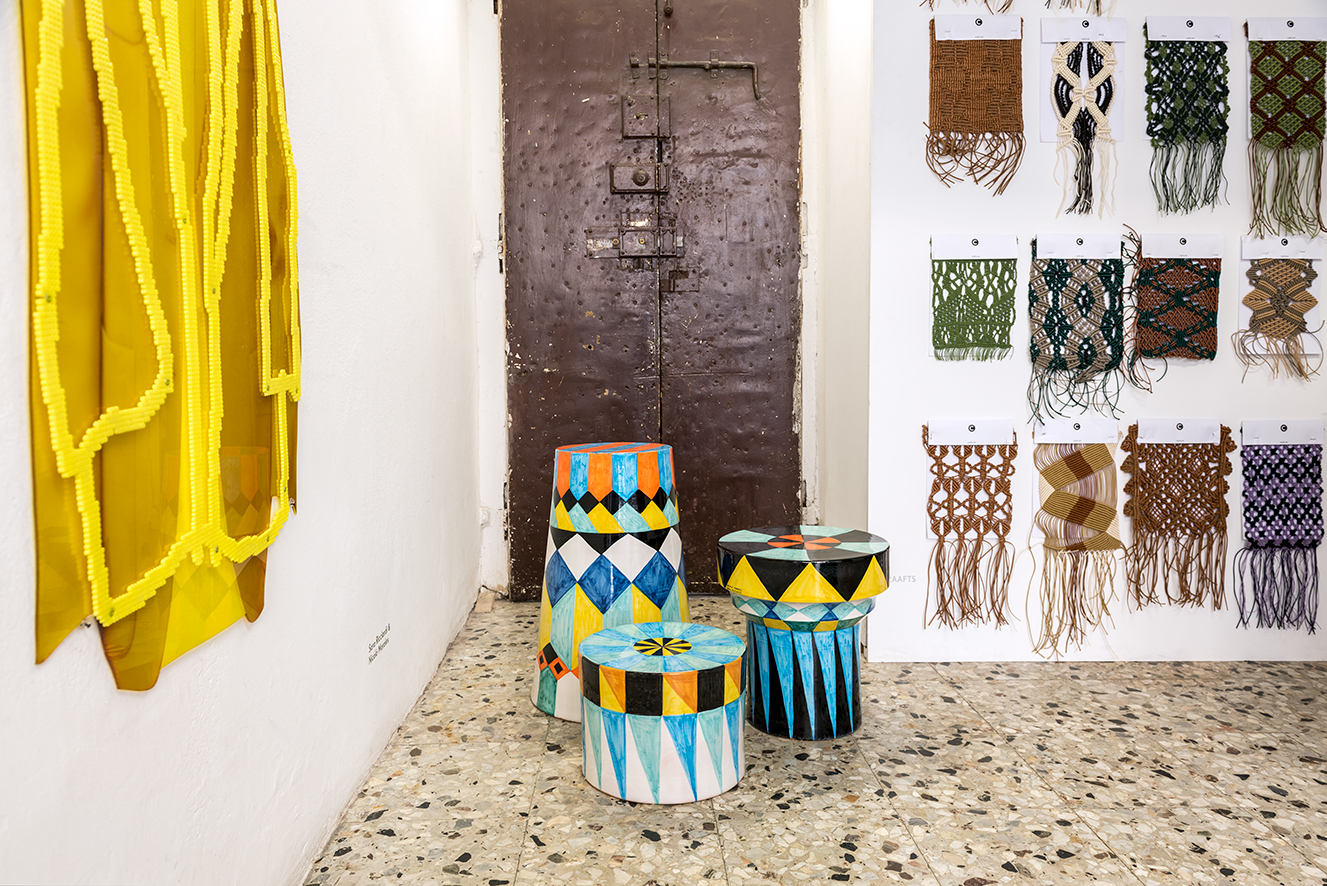 In Milan’s Isola district, we showed the workshop of todays maker through a live performance. In this new workshop, six maker-designers from the Netherlands and from Italy worked and learned on site. CRAAFTS gave a two-day master class. The products that emerged on site during the week became part of the growing exhibition. In addition, the maker-designers gave presentations of their work to the public every single day. And, of course, we also showed some of their existing work. 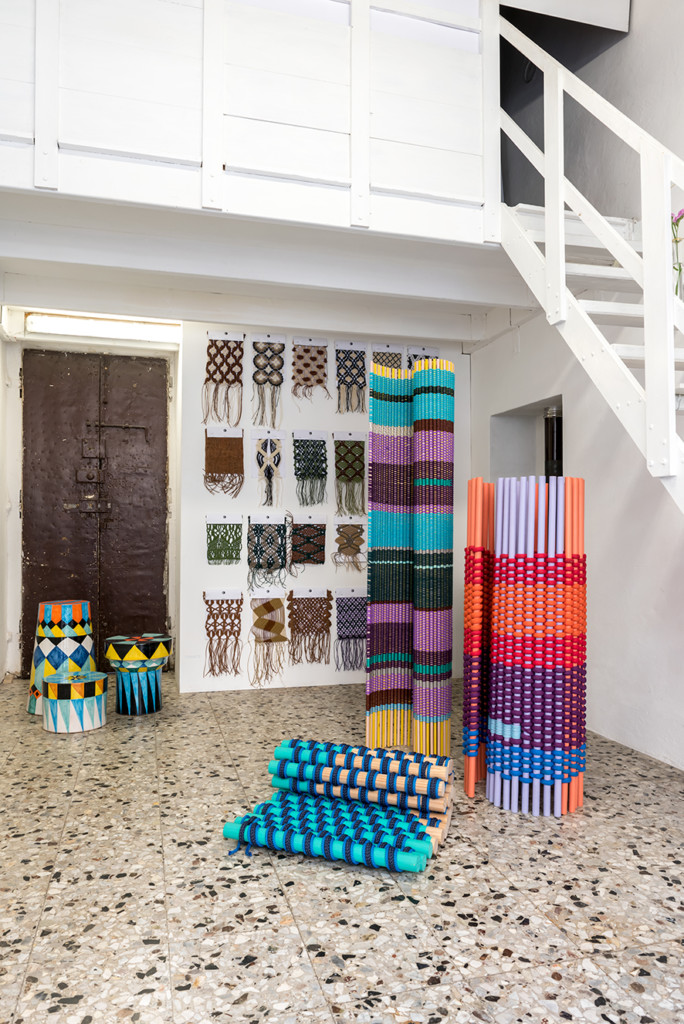 With great gratitude to the following partners. HOW&WOW – cooperazione! is supported by Creative Fund NL, Consulate General of the Netherlands in Milan and Michelangelo Foundation for Creativity and Craftsmanship
Media partner: Elle Decoration 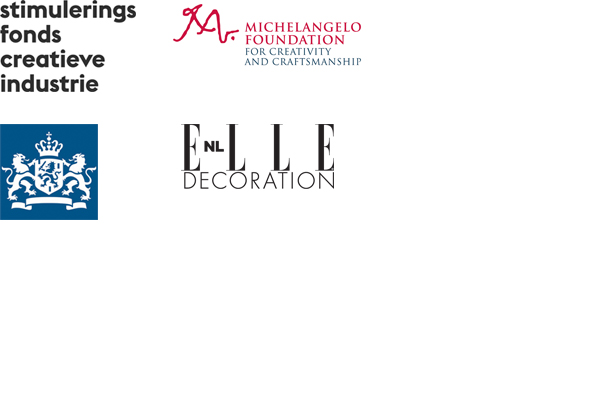