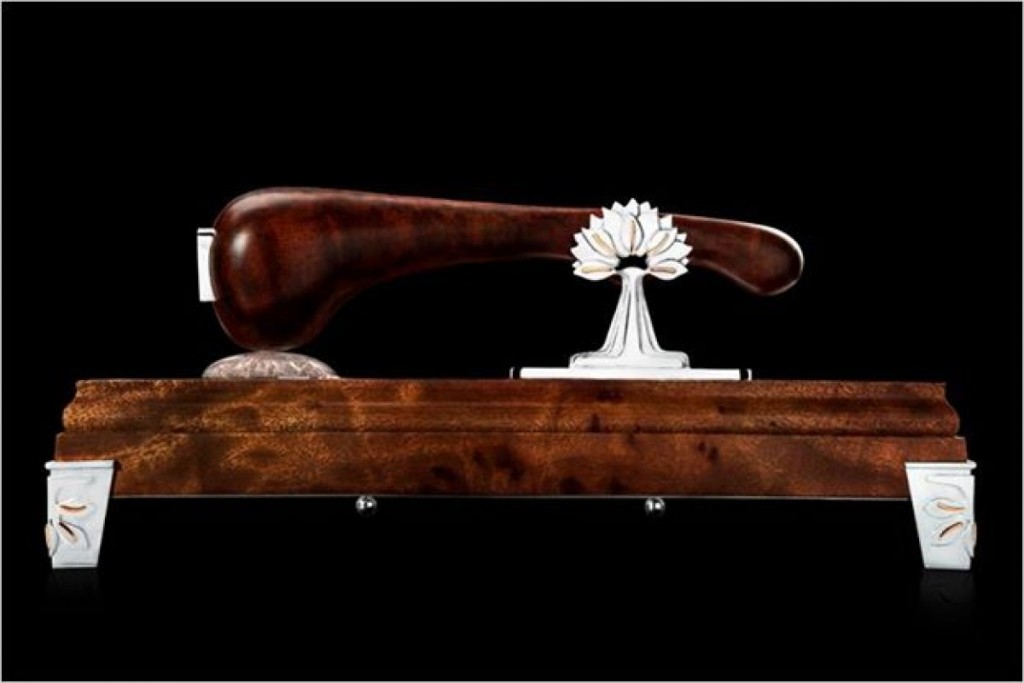 Het Bossche Gilde van Goudsmeden (Bossche Guild of Goldsmiths) originated after goldsmiths came together in ‘s Hertogenbosch in 2010 and decided to create a guild because they had concerns about the level of their craft. The Guild is named after the place where it was founded and where it has its seat. However, it is intended to grow into a national organization. The Guild is concerned about the future of the craft and the decreasing level of craftsmanship. Many skilled professionals work anonymously. The goldsmiths of the Bossche Guild of Goldsmiths consider it their duty to preserve the knowledge and experience gained by previous generations in the various disciplines of the profession and to monitor the level of craftsmanship. The Guild hopes to reach the anonymous craftsmen and to develop the craft.