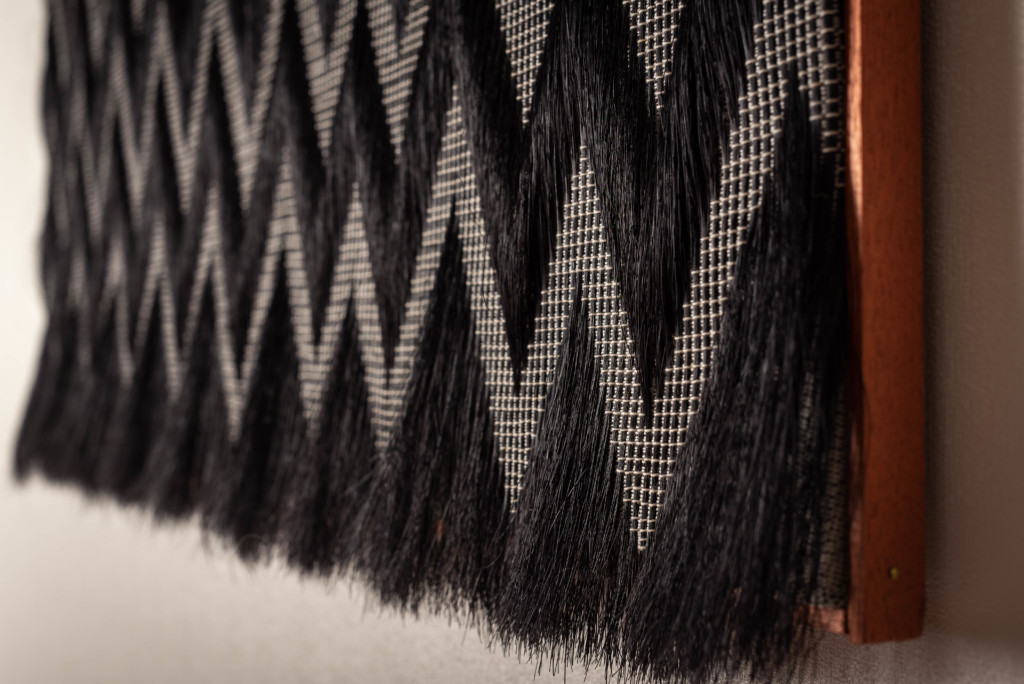 Innovating on the loom is what Marianne Kemp likes best. She rediscovered weaving with an unusual material: horsehair. Woven objects with horsehair in a variety of colors and in various two- and three-dimensional shapes form the basis of Marianne Kemps work.

She began weaving with horsehair during her graduation project at the Royal Academy of Art in The Hague. Then she did a Master’s at Chelsea College of Art & Design in London. After her studies she developed a collection of horsehair weaves ranging from experimental works to applications in various products.

In many of her works the traditional weaving technique is no longer recognizable at first glance. This results in creative and unexpected use of the material, form design products to autonomous art, that she regularly exhibits. She also designs new patterns for John Boyd Textiles (since 1837) and works in commission and for (interior) architects. 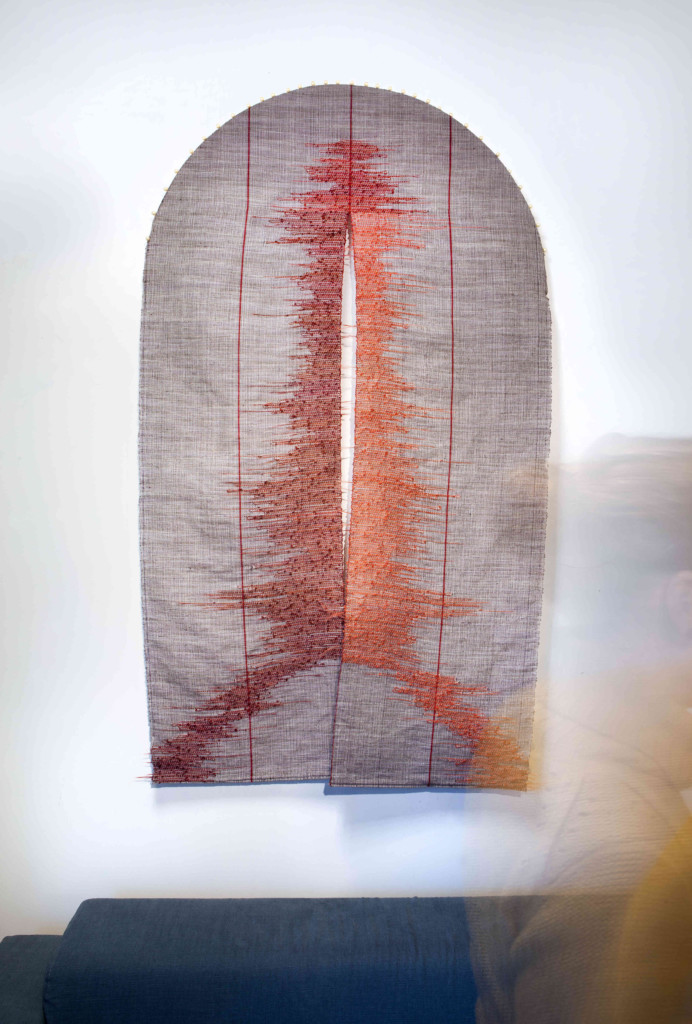