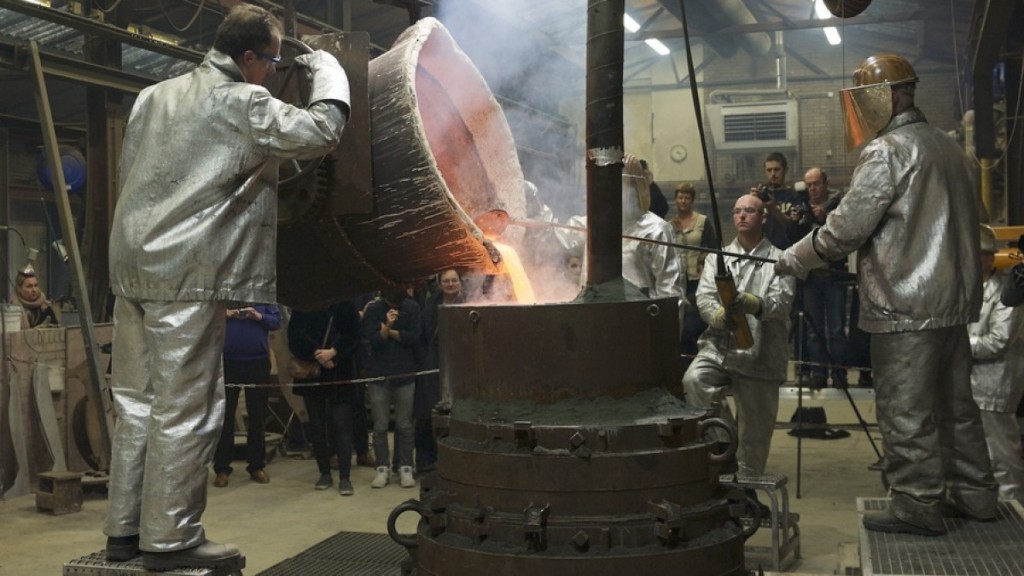 Royal Eijsbouts is the world’s largest bell and clock factory located in Asten and is still working according the traditional way. The bell-foundry was founded in 1872 by Bonaventura Eijsbouts. Although he was trained as a watchmaker he was more interested in very large bellss and started a workshop for tower bellss behind his house. The commissions followed rapidly, so the workshop had to move to a new building on the site where the company is still located.

Now Eijsbouts makes carillons, clocks and dials, artwork and bells, including the largest bell ever made in Europe and the clock for the opening ceremony of the 2012 Summer Olympics in London. Eijsbouts also casted a new bell for the Notre Dame in Paris. The heart of the company is the bell-foundry. This is where the bells are formed and moulded into a soundful product. The craft has hardly changed since the twelfth century. Eijsbouts makes use of modern tools and equipment, but the technique is still the same.