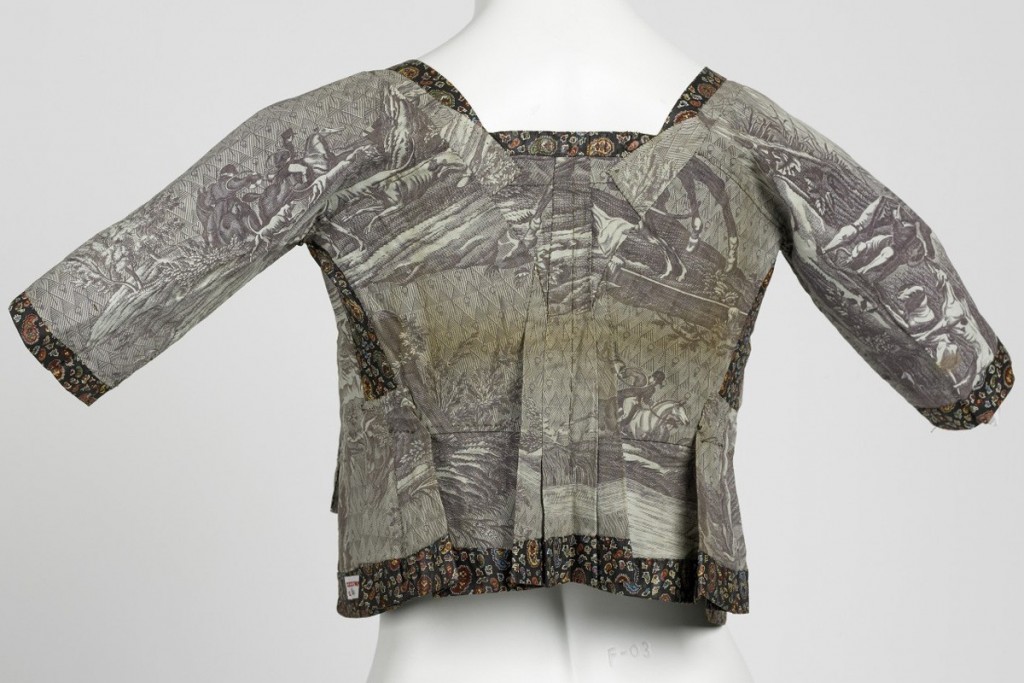 Crafts Council NL on the road: visiting the Zeeuws Museum

Two rooms full of inspiring examples of regional costumes from Zeeland. Only rarely, you see still them strolling on the dike; the ladies with their imposing caps, wide skirts and beautiful red coral cords around their necks. The men, next to their wives, with their silver buttons and trousers as big as shields. There is even a skirt with camel hair in the exhibition! 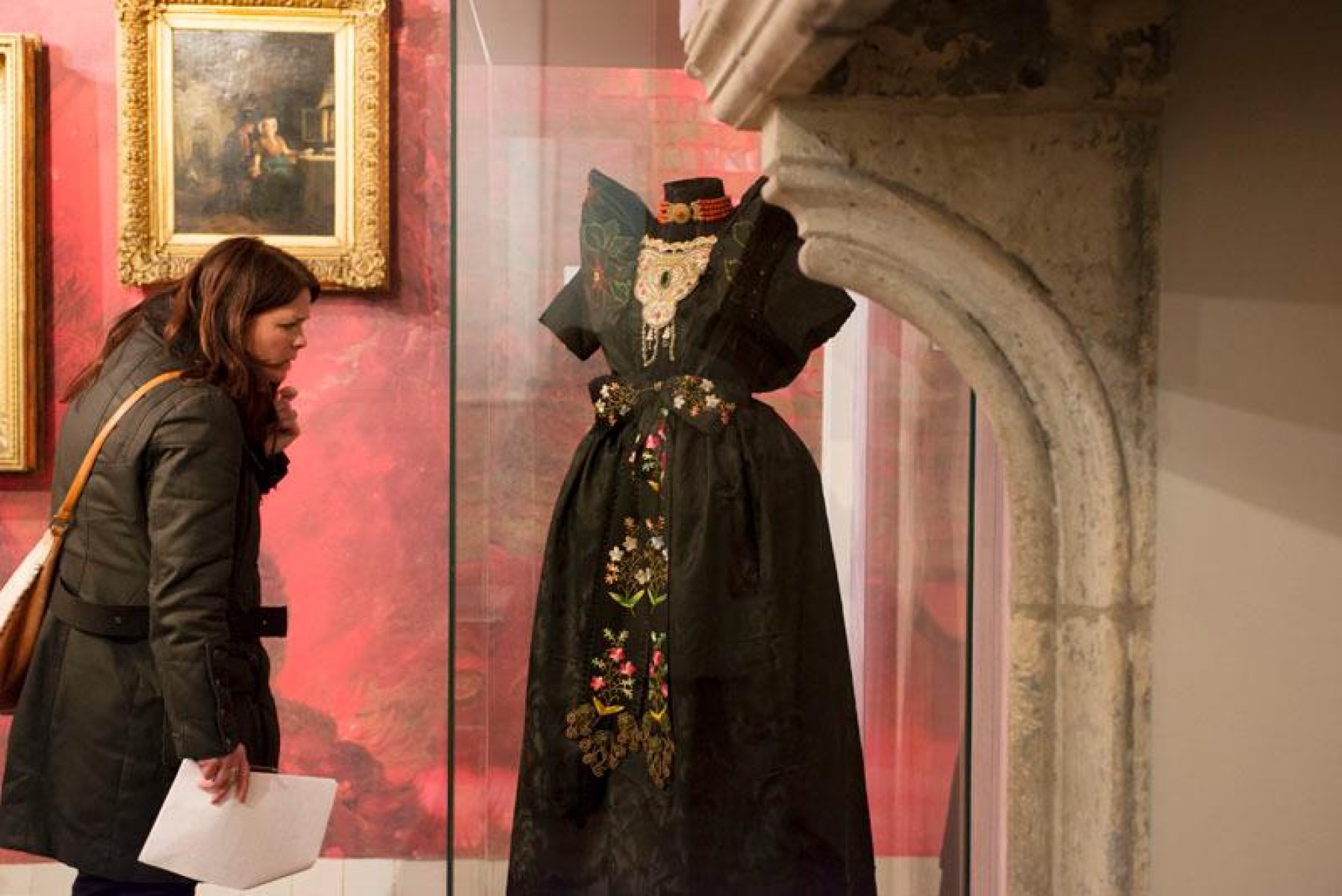 Women then understood the art of moulage, a straight piece of fabric is folded and pleated into shape, there was no sewing involved. These fabrics were handed down from generation to generation. Also in fashion folding and pleading is still an important part to get bold shapes. This technique requires a lot of skill.

The regional dress is disappearing, and so is the knowledge that is associated with it. Therefore, the third room is designed as a studio. Folding and pleading techniques are taught here, there are sewing lessons and you can see the results of the work by students of the tailor academy, Meester Coupeur, in Amsterdam. The students were taught by the 91-year-old Mrs Vos. 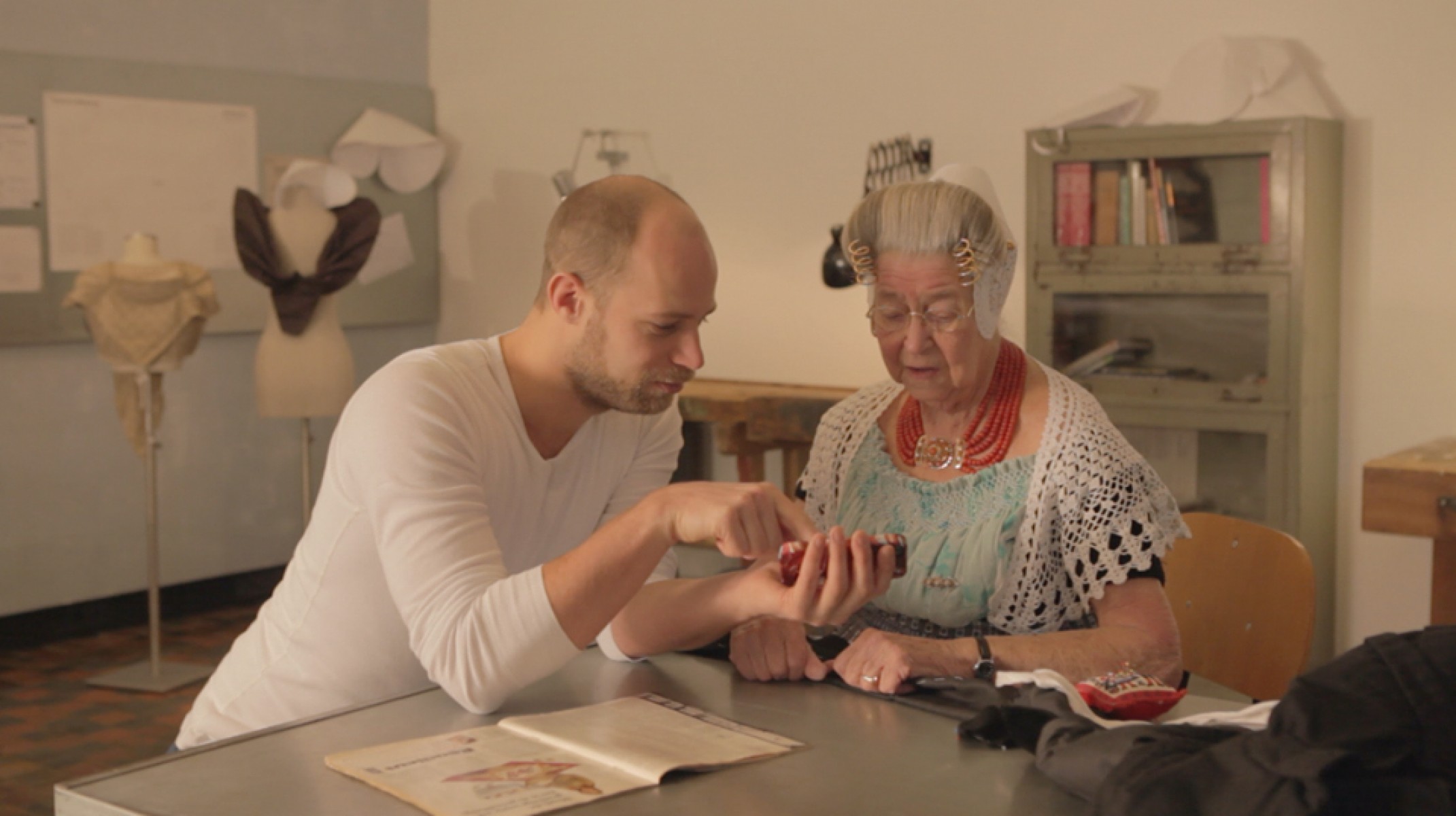 Mrs. Vos also teaches Dutch fashion designer Antoine Peters the tricks of the trade. In the project HANDWERK he makes the craft of the regional dress contemporary. With today’s applications, he hopes to build a bridge between an older generation who still master the techniques and a new generation that is far removed from tradition.

On the top floor of the museum are the wunderkammers; objects from all over the world brought by tough sailors that were influenced by foreign strange cultures. Was the Native American jacket really an inspiration for the beech with beadwork that they wore to church on Sundays? We’re happy to believe it. 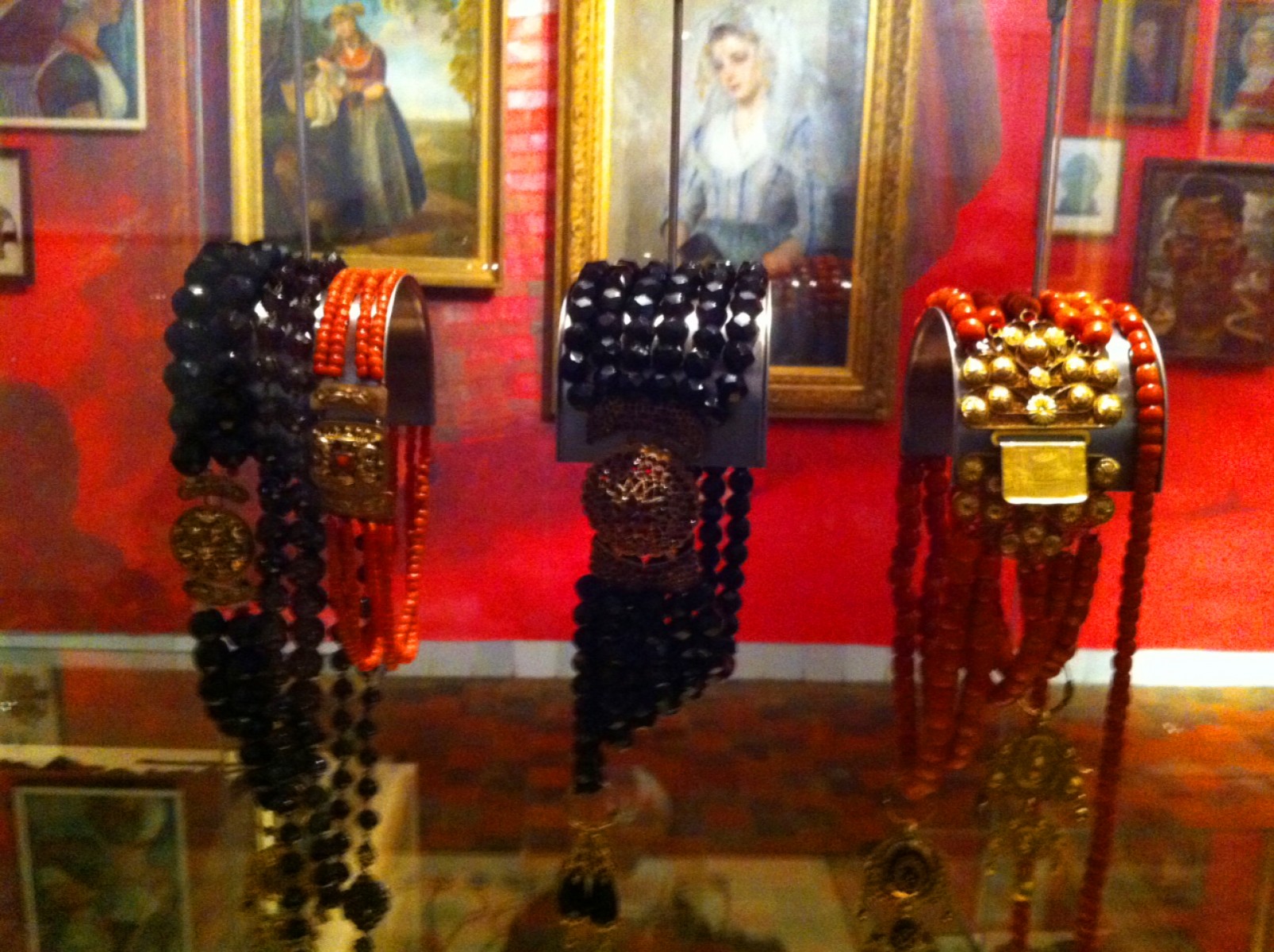