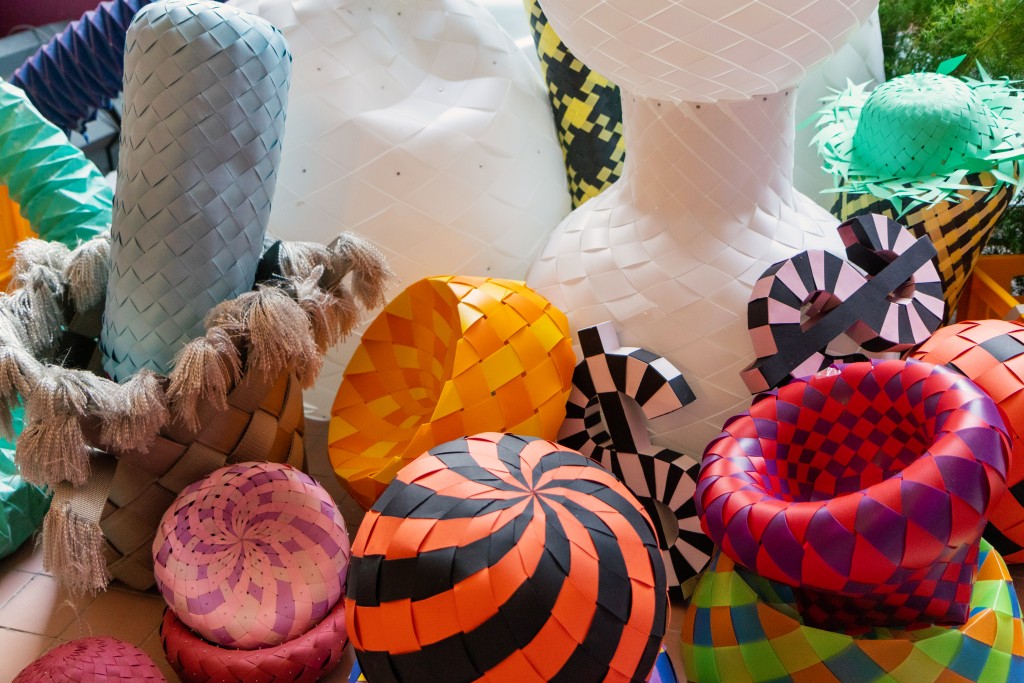 This year Crafts Council Nederland focuses with BASK IT! on the technique of basketry, also known as three-dimensional weaving. In this technique, the maker uses both hands and only a few tools to create a three-dimensional shape. Braiding is known as the archetype of weaving and one of the oldest techniques ever made by humans. The loom was created from wickerwork, and automated weaving eventually led to the invention of the computer. The variety of techniques and materials and the many possibilities show us that the technique is still a source of knowledge, creativity and innovation to this day.

These talks took place on March 11, April 1, April 29 and May 20. It’s possible to order the recordings.

With the Full Package you get four talks for the price of three.

Read more about BASK IT! here!