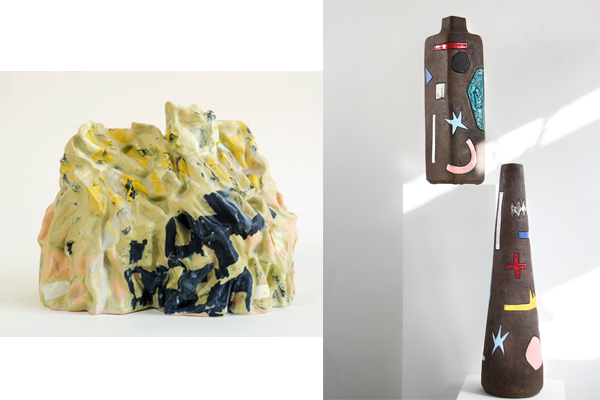 Craftsmanship like you have never seen before!
HOW & WOW showcased some of the most talented craftspeople and maker-designers. During the exhibition, curated by Crafts Council Nederland, making processes, qualities, possibilities and the flexibility of craft and design were demonstrated. A part of Veem transformed into a center where crafts were presented in relation to design and where inspiring partners introduce their innovations. HOW & WOW forms a special meeting place where the international network of CCNL comes together and where knowledge is shared through expert meetings, lectures and debate.

The value of crafts
We’re at the beginning of a new creative era. The value of crafts and the urgency to preserve this immaterial heritage is finally being recognised. Designers explore how things are made and give more attention to craft processes, new industrial techniques and unique handicraft. The making process serves as the overarching theme for the crafts center.